Eleven newborn babies died on Wednesday in the fire at the neonatology department of Senegal's Tivaouane hospital. A new tragedy that generates indignation and highlights the shortcomings of the system… 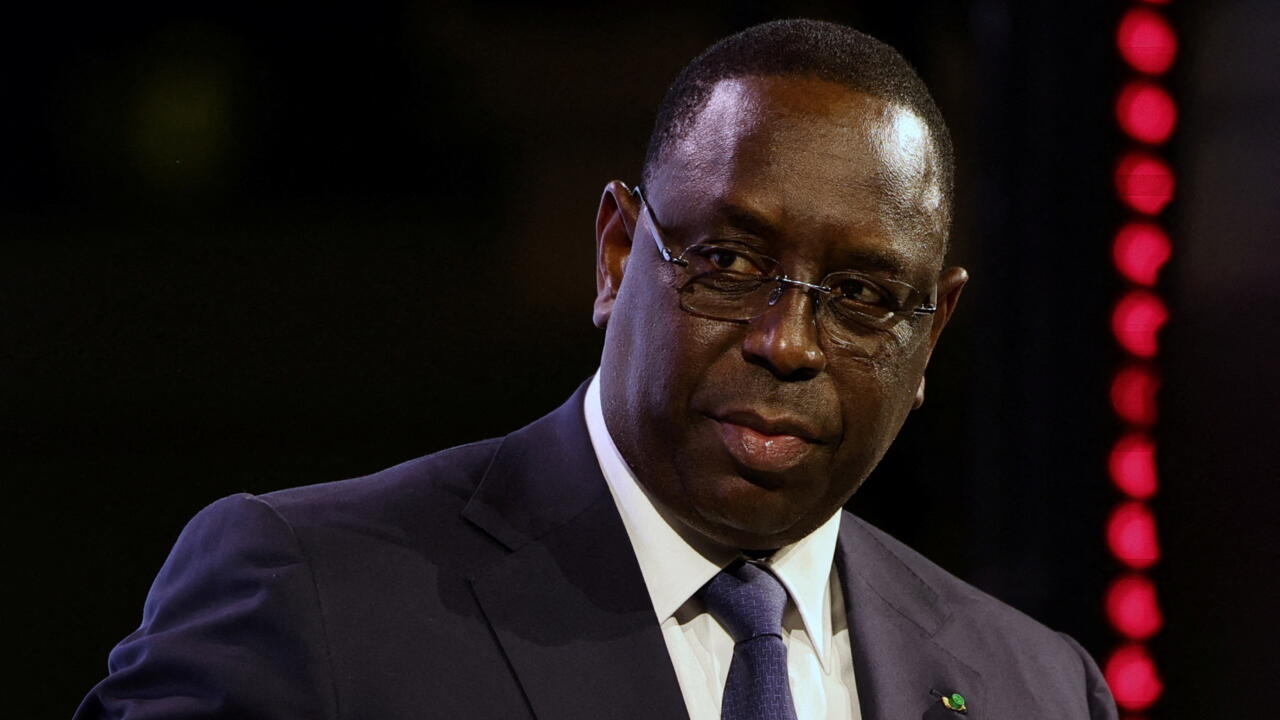 Eleven newborns perished on Wednesday May 26 in a fire in a hospital in Tivaouane, in western Senegal, President Macky Sall announced on Twitter.

I have just learned with pain and consternation of the death of 11 newborn babies in the fire that occurred in the neonatology department of the Mame Abdou Aziz Sy Dabakh hospital in Tivaouane.

To their mothers and their families, I express my deepest sympathy.

"I have just learned with pain and consternation of the death of 11 newborn babies in the fire that occurred in the neonatology department of the public hospital in Tivaouane," said Mr. Sall.

"To their moms and their families, I express my deepest sympathy," he added.

The hospital had been inaugurated recently, according to the local press.

The fire was caused by "a short circuit and the fire spread very quickly", according to Demba Diop, also a member of the National Assembly and better known as Diop Sy.

At the beginning of April, another tragedy that occurred in another public hospital had already upset Senegal.

In Louga (north), a pregnant woman died after having waited in vain in great suffering for a caesarean section.

This death had sparked a wave of indignation on social networks against the shortcomings of the public health system.

Following this tragedy, three midwives were given a six-month suspended prison sentence on May 11 for "failure to assist a person in danger" by the Louga High Court.

Three other midwives had been released.

Four newborn babies died on April 25, 2021 in a fire in the Senegalese town of Linguère, in the north of the country.

The mayor of Linguère, then Minister of the Interior, Aly Ngouille Ndiaye, had mentioned an electrical malfunction of an air conditioning unit in the maternity ward, where there were six babies.