Russian air defense systems shot down a Ukrainian Mi-24 helicopter in the Kharkiv region, follows from a statement by the Russian Defense Ministry. 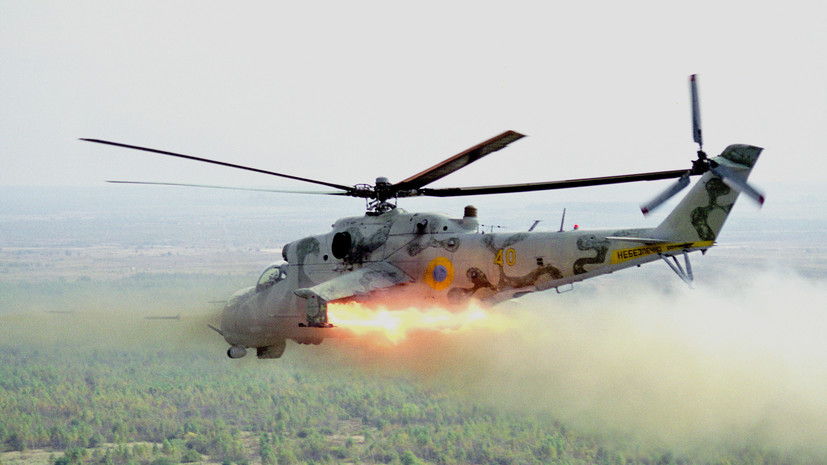 “Russian air defense systems shot down one Ukrainian Mi-24 helicopter over the village of Gusarovka, Kharkiv region,” the report says.

In addition, in the area of ​​​​Kremidovka in the Odessa region, a military transport aircraft of the Armed Forces of Ukraine was shot down delivering ammunition and weapons.

According to the headquarters of the territorial defense of the Donetsk People's Republic, the military personnel of Donbass liberated and took full control of 219 settlements on the territory of the DPR.