The chairman of the board of Moldovagaz, Vadim Cheban, on the air of the Moldovan television channel Zhurnal-TV, said that the company is discussing with the country's government the possibility of allocating subsidies to large enterprises against the backdrop of an expected increase in gas tariffs. 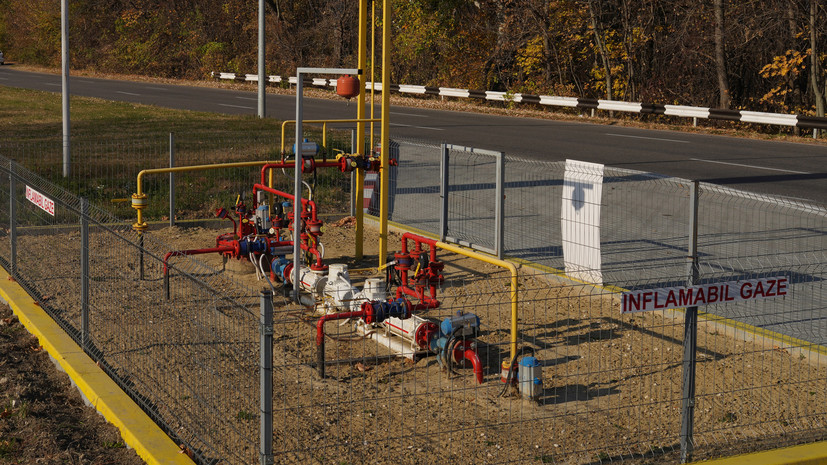 “For some large enterprises, the cost of gas is 50% of the costs.

This will lead to inflation, and we want to apply the government's program of direct subsidies to them, ”TASS quoted him as saying.

Earlier, Cheban said that the company initiated the procedure for increasing gas tariffs in Moldova.