Lavrov: the impudence of the Anglo-Saxon alliance knows no limits

Russian Foreign Minister Sergei Lavrov, in an interview with RT Arabic, said that the arrogance of the Anglo-Saxon alliance knows no limits. 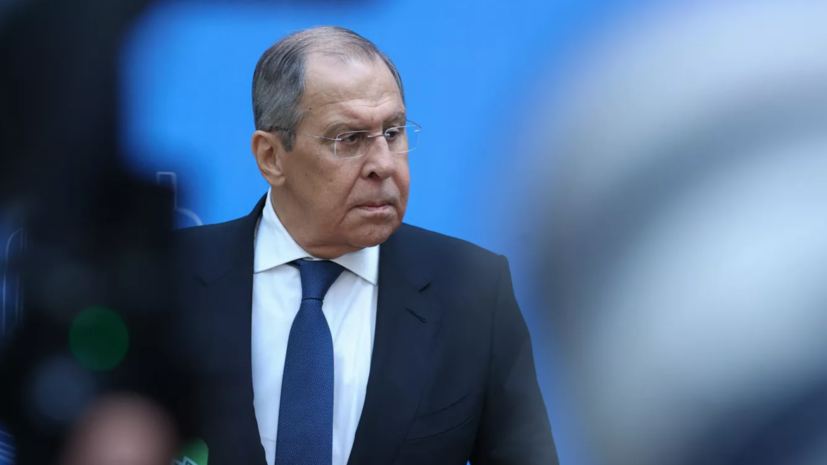 “Come on, the arrogance of the Anglo-Saxon alliance knows no limits, we are convinced of this every day,” he said.

According to him, Western countries, instead of following their obligations under the UN Charter and respecting, as it is written there, the sovereign equality of states, sends them ultimatums and grossly blackmails them.

“Including blackmailing on the basis of certain subjective situations and directly threatening his interlocutors that they will regret and be punished if they do not join the sanctions against Russia,” the minister said.

Lavrov said that this is a blatant disrespect for sovereign states.

“And the reaction that we see from the Arab countries, and from almost all other states of Asia, Africa, Latin America, shows that these countries do not want to sacrifice their national dignity, if you like, and run around like servants to complete tasks senior comrades,” the minister added.

According to him, "the situation once again shows that colonial thinking, the colonial habits of our Western colleagues have not disappeared" and that the United States and Europe "still think in colonial categories."

This goes against the historical process, which objectively lies in the fact that a multipolar world is now being formed, ”the minister explained.

Earlier, Lavrov said that if the West decides to offer something in the area of ​​resuming relations, Russia will think whether it is necessary or not.