The head of Chechnya, Ramzan Kadyrov, said that Ukrainian nationalists are forcing even elderly residents to take up arms. He wrote about this in his Telegram channel. 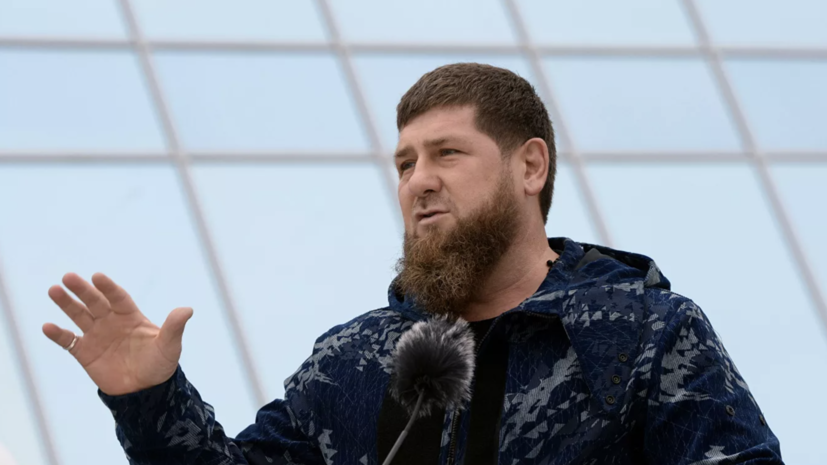 He stated that, according to the testimony of Ukrainian prisoners, the Ukrainian authorities “snatch ordinary workers right from their homes and send them to the front line” and “all this for the sake of accountability to NATO.”

Kadyrov added that, as the prisoners said, “Ukrainian nationalists are literally kidnapping local residents and forcing them to take up arms to resist Russian servicemen.”

“Moreover, the Bandera people take away not only young guys, but even elderly residents,” said the head of Chechnya.

Earlier, the assistant to the head of Chechnya on the security bloc, Apta Alaudinov, said that Ukrainian servicemen in the Donbass had killed their wounded sniper girl.

On May 22, the Verkhovna Rada voted to extend martial law in Ukraine for three months, until August 23.

Also, the period of validity of mobilization in Ukraine has been extended for this period.