In Poland, the disciplinary chamber of the court is liquidated, because of which the EC fined Warsaw

The Polish Sejm passed a law liquidating the Disciplinary Chamber of the Supreme Court, because of which the European Commission fined the republic for €100 million by decision of the EU court. 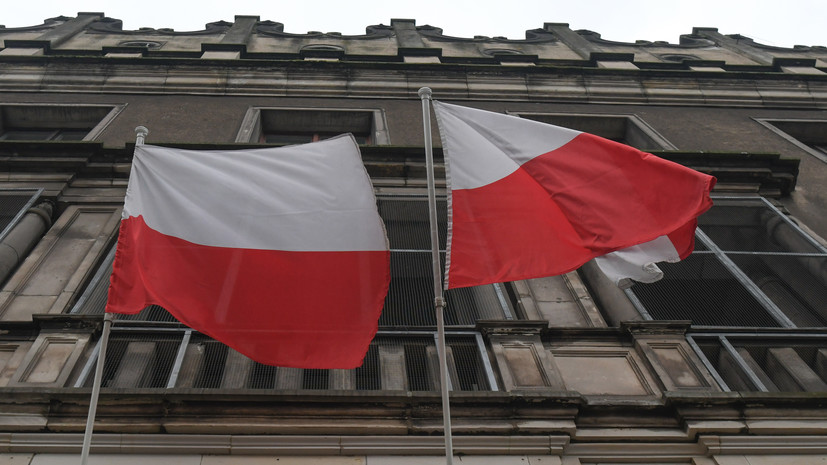 231 deputies voted for the adoption of the amendments, 208 voted against, 13 abstained.

The bill must go to the Senate.

The agency explains that, according to the European Commission, the work of the disciplinary chamber, which can decide on the professional activities of judges, threatens their independence and impartiality.

In October 2021, the EU court imposed fines of €1 million per day on Poland until the decision to abolish the disciplinary chamber for local judges is implemented.

In Poland, this decision was called "usurpation and blackmail."