In China, the Prime Minister reports a critical situation for the economy

In China, 100,000 civil servants are mobilized to stabilize the second largest economy in the world, very strongly affected by the health crisis, real estate crisis and the consequences of the war in Ukraine.… 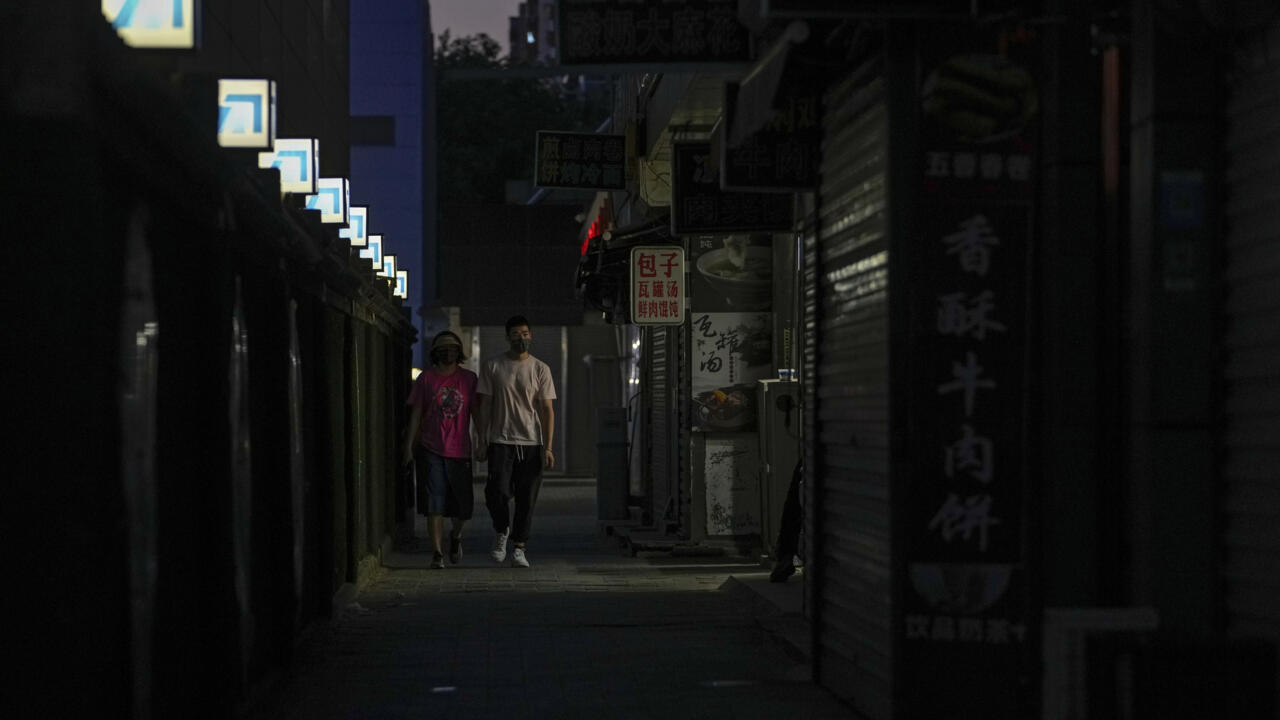 In China, the Prime Minister reports a critical situation for the economy

On a street in Beijing with businesses closed due to anti-Covid restrictions.

In China, 100,000 civil servants are mobilized to stabilize the second largest economy in the world, very strongly affected by the health crisis, real estate crisis and the consequences of the war in Ukraine.

The situation is worse than at the start of the pandemic, Prime Minister Li Keqiang acknowledged on Wednesday May 25 during a videoconference with officials from all Chinese provinces.

Some on the networks compared it to the conference of 7,000 party cadres in 1962, which had gathered to criticize the “Great Leap Forward” policy.

Without going so far as self-criticism as at the time, there was something unusual enough in Wednesday's XXL meeting to wake up social networks which, something rare here too, were buzzing about the subject even before the official media do not provide the report.

not officially reported yet but by all unofficial accounts China is holding a nationwide meeting on the economy where central, provincial, municipal, and county govt officials are attending by video link, which is quite rare and underscores Beijing's recognition & determination

All administrative levels were in front of their screens: from the State Council – the Chinese government – ​​to county, township and even village officials.

No self-criticism, but a gloomy observation: according to Li Keqiang, the Chinese economy faces a critical risk following repeated confinements and other measures of the “Zero Covid” strategy, which wants to avoid too many deaths linked to viral pneumonia via drastic sanitary restrictions, but at the same time paralyze Chinese factories and megalopolises.

The growth target of 5.5% for this year could therefore not be achieved, acknowledges the Prime Minister.

The priority for the second quarter is to put the Chinese economy back on the growth track.

,” Li Keqiang said, according to

a transcript that the

was able to verify

verified by the SCMP

, some provinces have asked the central state to be able to borrow.

Because property income has fallen by nearly 30% in recent months, according to statements by the head of government

quoted by the CMD

However, the sale of land remains one of the main sources of financing for local governments.

To the China Watchers who suspected a divergence at the head of the executive on health measures and economic stimulus measures, the state media responded by maintaining, in the aftermath of the conference, the hierarchy of appearance of matters between the Head of State and the Prime Minister.

The latter, who recently returned to the front page of the People's Daily, remains behind the Chinese number one, who will seek a third term at the 20th party congress next fall.

In his role as chief economist, Li Keqiang therefore promised new tax cuts and new employment aid, in a context where “

the difficulties are even greater than in 2020, when the epidemic hit. the country hard

”, according to comments reported by the official media including the

The administration is again

called upon to make an effort

and the army of local civil servants must now deploy the measures necessary to implement the 33-point recovery plan presented by the central government at the start of the week.