It was confirmed that Captain Lee had booked a flight that departed from Warsaw Chopin Airport at 7:20 pm Korean time and arrived at Incheon International Airport tomorrow morning. 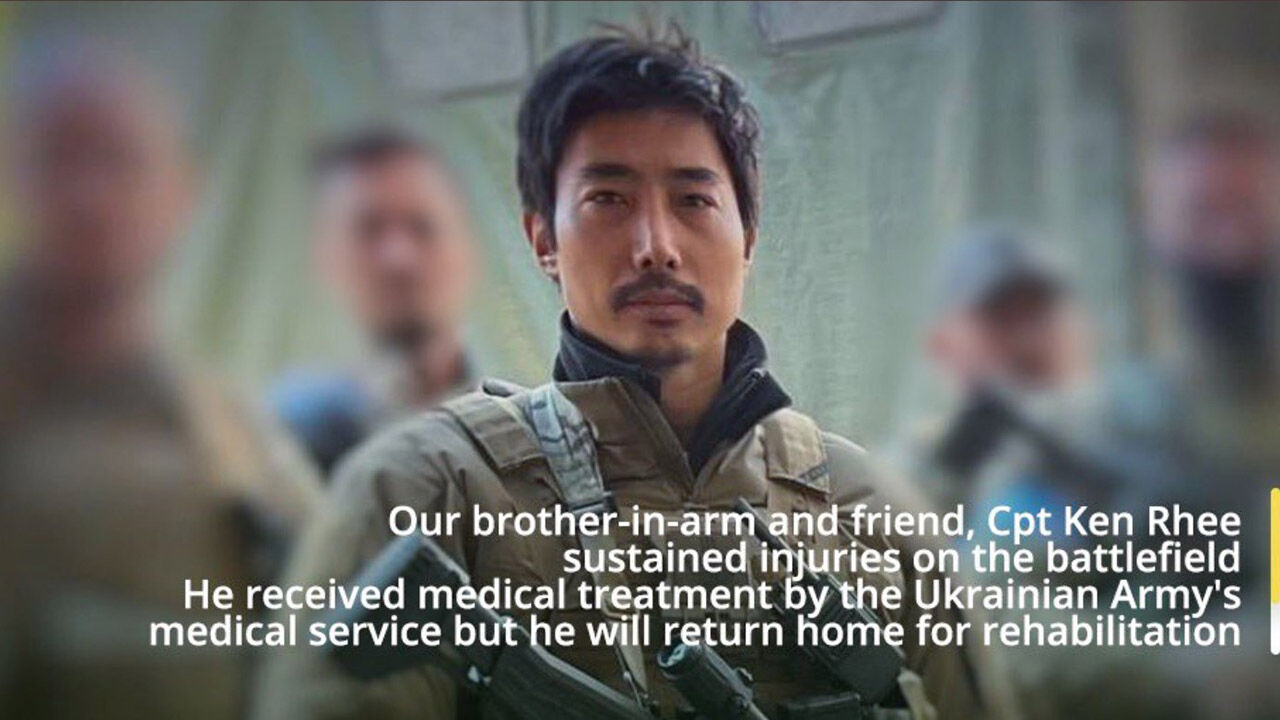 ▲ The International Brigade of the Homeland Defense Force, a foreign volunteer unit from Ukraine, notified via Twitter that the injured Lee Geun would return to Korea for rehabilitation.

It was confirmed that the former Captain Lee had booked a flight that departed Warsaw Chopin Airport at 7:20 pm Korean time and arrived at Incheon International Airport tomorrow morning.

As a result of the inquiry, the flight was delayed by about an hour and is expected to land at Incheon International Airport past 7 am.

Police said earlier that they were ready to investigate the former Captain Lee as soon as he entered the country as he violated the passport law.

Former Captain Lee left in March to participate in the Russian War of Aggression as a Ukrainian International Volunteer Army.

Ukraine is a country designated by the Ministry of Foreign Affairs as a travel ban in February.