This is a new twist in the soap opera of the acquisition of Twitter by Elon Musk. The whimsical boss of Tesla, the premium electric car maker, raised $33.5 billion… 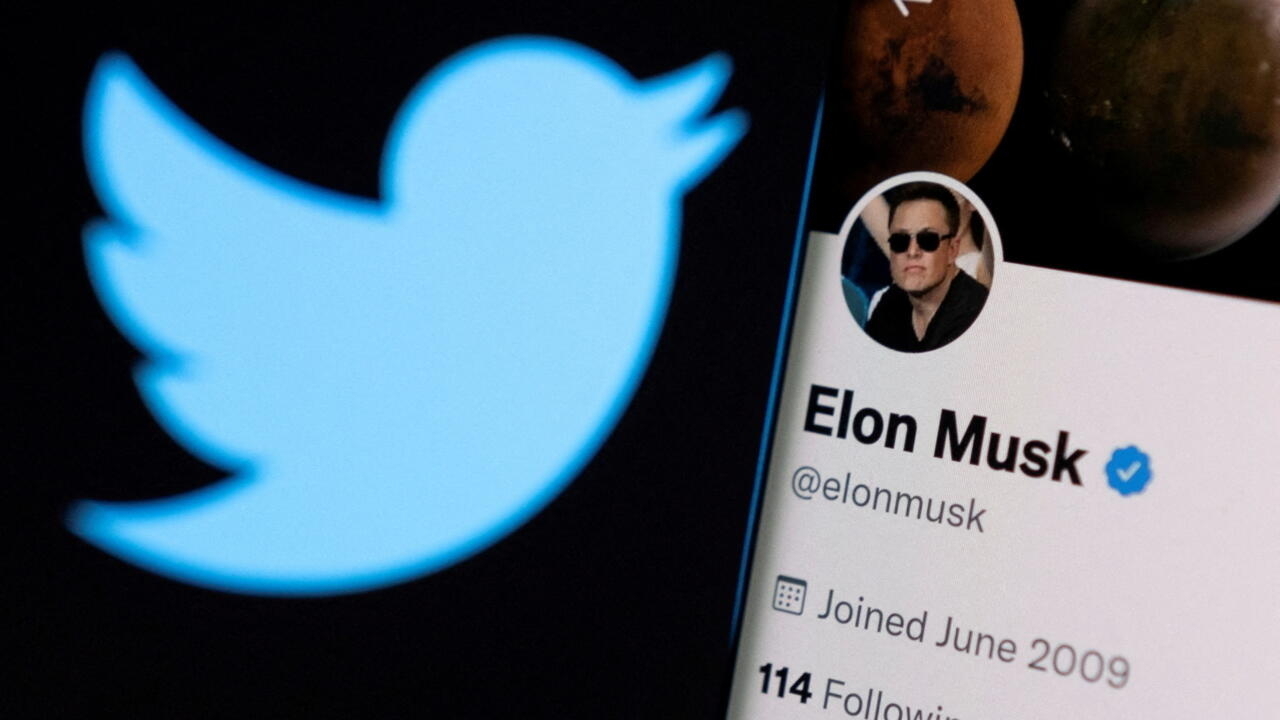 This is a new twist in the soap opera of the acquisition of Twitter by Elon Musk.

The whimsical boss of Tesla, the manufacturer of high-end electric cars, raised his personal contribution and that of his partners in this takeover to $33.5 billion.

It therefore lowered the amount of bank loans.

Decidedly, the richest man in the world blows hot and cold on the takeover of Twitter!

Initially, he borrowed more than $25 billion, and managed to lower that amount to $13 billion, according to the US Securities and Exchange Authority (SEC).

A way to lighten your financial burden.

►Also read: Elon Musk announces the "suspension" of the takeover of Twitter because of fake accounts

Recall that the total price of the acquisition accepted by the board of directors at the end of April was 44 billion dollars, the largest financing granted to a private group.

Of these 44 billion, 20 billion came from the personal fortune of Elon Musk, the rest was made up of bank loans.

Of which about 13 billion was backed by Tesla securities, which the markets viewed with a dim view.

Eventually, they will no longer be needed.

Elon Musk has more than 95 million subscribers to his profile.

Adept of freedom of expression, he intends to remove moderation on Twitter.

The action of the social network took more than 5% at the close of Wall Street.