Managers at the medical clinic in Fagersta have previously signaled that it is difficult to recruit care staff and that the opportunities to commute to the hospital have a great impact. The clinic's ward is now forced to be closed for four weeks in the summer due to a shortage of staff. - It has never happened before, says Monica Westlund, unit manager. 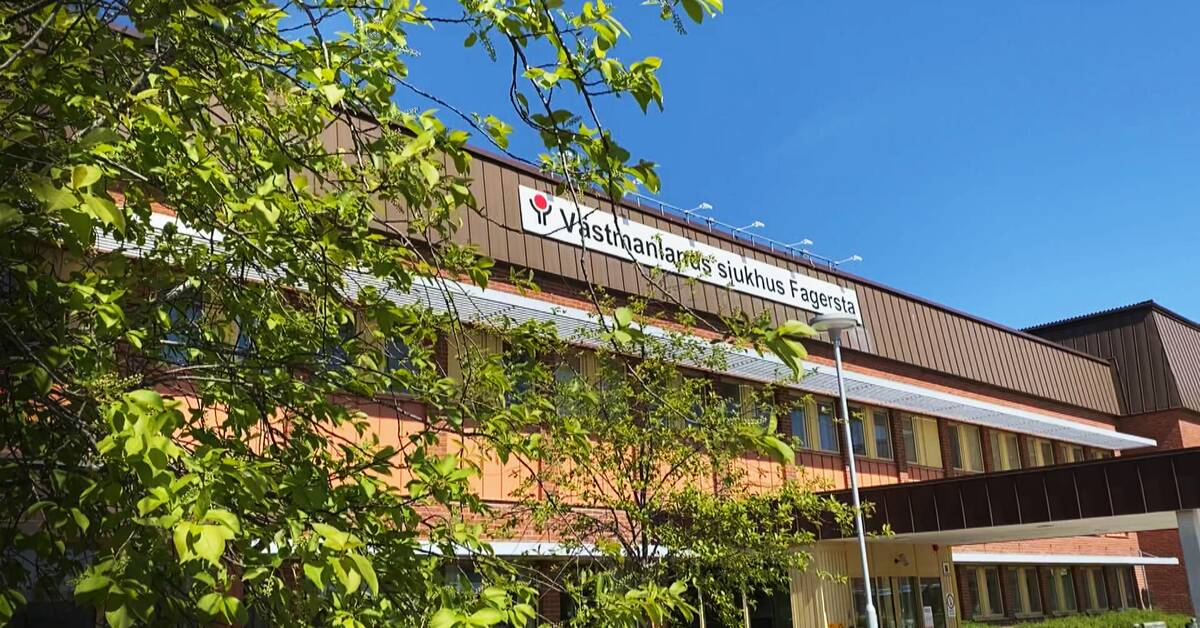 From week 26, the medical clinic will close its ward for four weeks.

- We have sixteen places in total, but due to the shortage of nurses, we have not had all open in one year.

It has fluctuated between eight and twelve care places, says Beate Kärrdahl Bedics, deputy head of the clinic.

You criticize the commute here but say that you have never had to close before, what happened this summer?

- You may simply make higher demands as an employee, that it should be easy to get back and forth, than you have done before.

Before, you may have been more tolerant, but now you have reached a limit where you feel that it must be enough, that you do not choose this, says Monica Westlund.

In the clip: "Difficult, but necessary" - hear what consequences the closure of the ward will have.