Attempts by the United States to declare a technical default on Russia look "childish," said Richard Werner, a professor at De Montfort University. In his opinion, such steps by Washington look ironic. 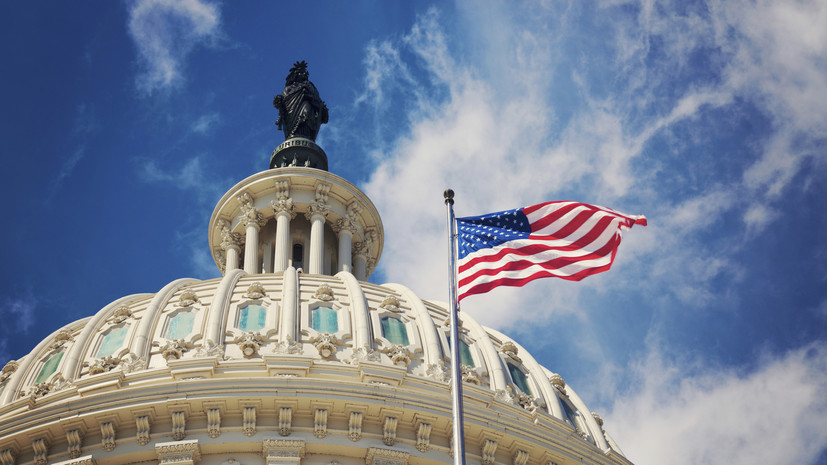 “If the goal is to punish Russia, then this is very strange, because, in fact, the United States is saying that Russia can not service its debt, that they will not allow it to do so.

This, of course, is very ironic, given that the United States has invested quite a lot of resources in the IMF and the World Bank over the past 70 years, so that countries that borrow internationally pay off their debts on time,” said Professor Werner. in conversation with RT.

He also noted that the United States "wants to put Russia in a bad light."

“It looks kind of childish - we have a serious international situation right now, and they are playing such games ... Regulators in the United States are now saying that they are not allowed at arm's length to deal with Russian banks that are just trying to comply their international obligations.

I must say that in this case, serious damage is caused to the international financial sphere, ”he added.

According to Werner, we are not talking about a default: a default is when a country cannot pay or decides it will not pay.

“This is not the case at all - Russia, of course, can pay.

Its debt-to-GDP ratio is one of the lowest in the world, less than 20%.

For most countries, including the United States, the figure is much higher here ... ”he stressed.

Earlier, the US Treasury received information about the refusal to renew the license for investors to receive payments on the public debt of the Russian Federation.

Settlements with creditors will be made in rubles.