A special separate structure called China House will be created in the US State Department, it will coordinate and implement policy towards China, US Secretary of State Anthony Blinken said. 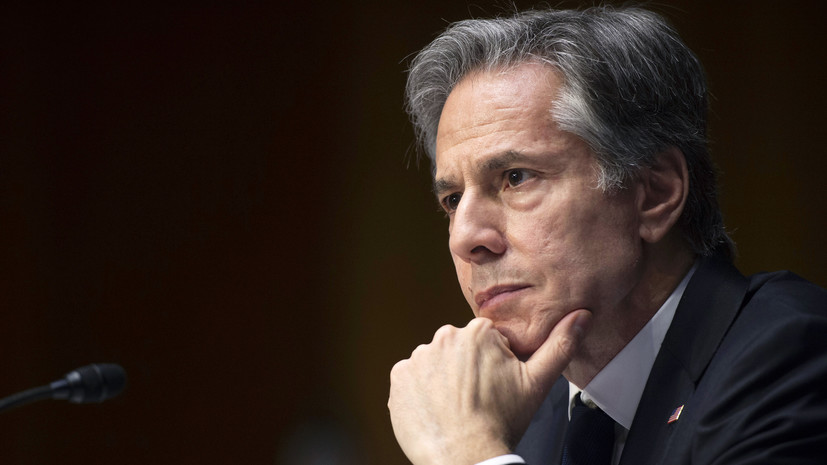 Blinken's speech, dedicated to the US course towards China, was distributed by the State Department.

“I am determined to provide our ministry and our diplomats with the tools they need to meet this challenge as part of my modernization program.

This includes the creation of China House, an integrated team across the State Department that will coordinate and implement our policies on all issues and regions,” said Blinken, quoted by RIA Novosti.

According to him, "the scale and scope of the challenges" thrown by China will be an unprecedented test for American diplomacy.

In October 2021, the CIA announced the creation of a special center in its structure to counter the "global challenge" from China.

The China Mission Center will deal with the "global problem posed by the People's Republic of China."

The Chinese Foreign Ministry called the creation of such a center at the CIA a manifestation of the mentality of the Cold War era.

According to US intelligence director William Burns, China is the main geopolitical challenge for the US in the 21st century.