Burkina Faso: more than 50 dead in an attack in an eastern region

An attack perpetrated by suspected jihadists in Madjoari, a locality in eastern Burkina Faso, caused around fifty civilian victims, regional authorities said on Thursday. Occurred the day before... 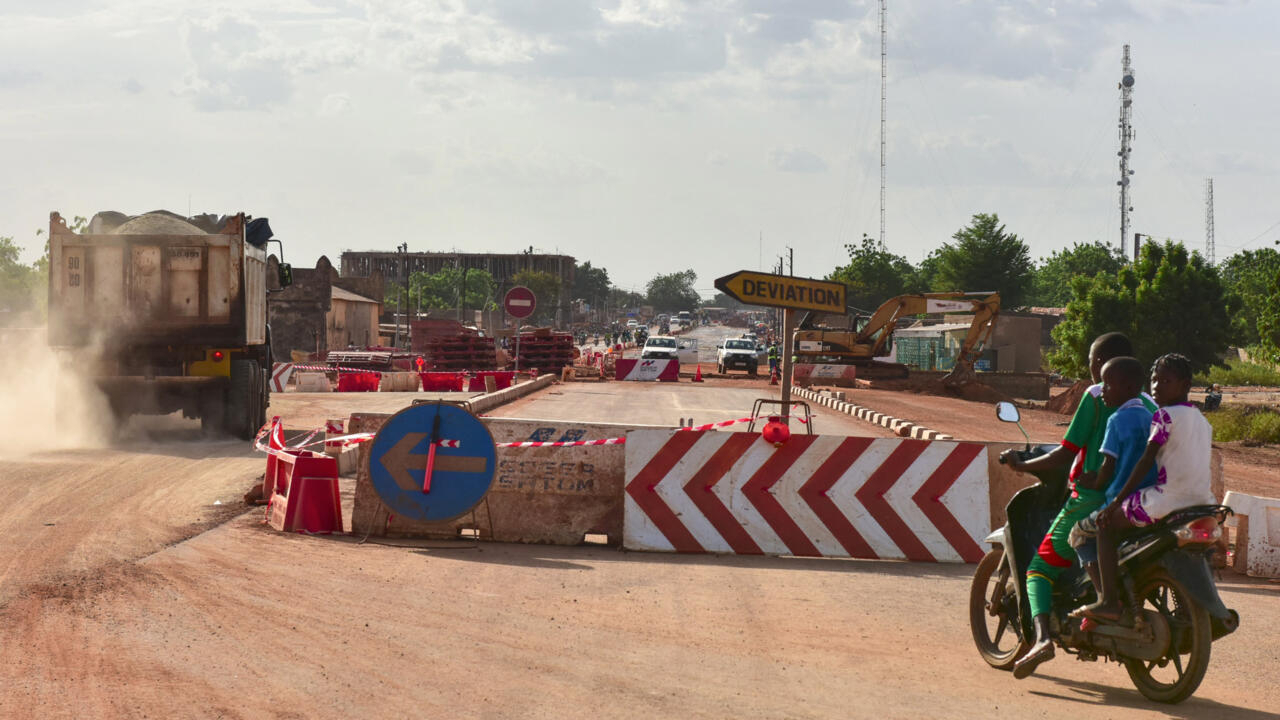 Armed assailants killed around 50 people in a region of eastern Burkina Faso ravaged by violence committed by Islamist groups, the governor of the region announced on Thursday (May 26th).

"Residents of Madjoari", a locality placed under blockade by jihadists and who were trying to leave it, "were targeted (...) by unidentified armed individuals", said Colonel Hubert Yameogo in a press release sent to the AFP.

"The provisional toll" reports "about fifty people killed", he said.

Like other municipalities in the north and east of Burkina, that of Madjoari has been placed under blockade by the jihadists who strike these regions.

Deprived of supplies, its inhabitants have been trying to flee since last week, several of them told AFP from Ouagadougou.

It is "these populations who were intercepted and executed by the terrorists", indicated one of these inhabitants, specifying that "all the victims are men".

The governor of the Eastern region assured that "security actions are underway to restore tranquility".

This attack follows several others recorded recently in Madjoari against soldiers and civilians.

On May 19, the military detachment was targeted there: eleven soldiers died and twenty others were injured.

Burkina Faso, particularly the North and East, has been the target of jihadist attacks since 2015 perpetrated by movements affiliated with Al-Qaeda and the Islamic State group which have left more than 2,000 dead and 1.8 million of displaced.

The country's new strongman, Lieutenant-Colonel Paul-Henri Sandaogo Damiba, who overthrew elected President Roch Marc Christian Kaboré at the end of January, accused of being ineffective in the face of jihadist violence, has made the security issue his "priority ".

After a relative lull when he took power, Mr. Damiba has since faced an upsurge in attacks by suspected jihadists which have killed some 200 civilians and soldiers.