Placed in police custody on Monday, Jean-Luc Martinez, former president of the Louvre Museum, was indicted on Wednesday for "laundering and complicity in fraud in an organized gang" in an investigation into… 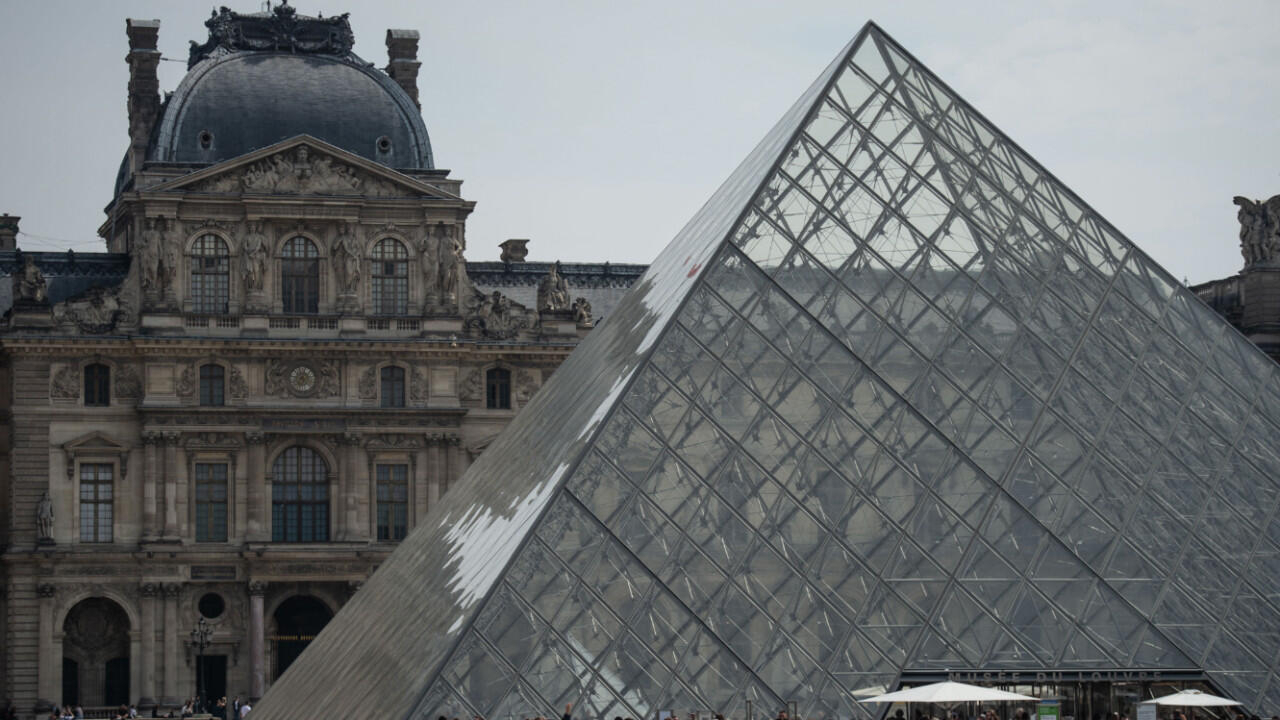 A former president and director of the Louvre Museum, Jean-Luc Martinez, was indicted on Wednesday May 25 in Paris for "laundering and complicity in fraud in an organized gang" and placed under judicial supervision in an investigation into trafficking. of antiquities from the Near and Middle East, we learned Thursday from a judicial source.

Jean-Luc Martinez was placed in police custody on Monday at the premises of the Central Office for the Fight against Trafficking in Cultural Property (OCBC), with two eminent French Egyptologists, according to a source familiar with the matter.

The two specialists have been released without charges at this stage, she added.

The former president and director of the museum has been indicted for "complicity in fraud in an organized gang and laundering by false facilitation of the origin of property from a crime or misdemeanour", specified the judicial source .

According to Le Canard enchaîné, which announced the custody, investigators are trying to find out if Jean-Luc Martinez would have "closed his eyes" to false certificates of origin of five pieces of Egyptian antiquity, including a pink granite stele of Tutankhamun, acquired by the Louvre Abu Dhabi "for several tens of millions of euros".

Jean-Luc Martinez, patron of the Louvre from 2013 to the summer of 2021, is now ambassador for international cooperation in the field of heritage.

A preliminary investigation into suspicions of trafficking in antiquities from unstable countries in the Near and Middle East was opened in July 2018 by the National Court in charge of the fight against organized crime (Junalco) of the Paris prosecutor's office.

The investigations were entrusted in February 2020 to an investigating judge.

This traffic would concern hundreds of pieces and would involve several tens of millions of euros, according to sources close at the time.

In this case, at least three other people are being prosecuted for "organized gang scams, criminal association and organized gang money laundering".

An expert in Mediterranean archeology and her husband were indicted in June 2020 and placed under judicial supervision.

They are suspected of having "laundered" archaeological objects looted in several countries plagued by instability since the beginning of the 2010s and the emergence of the Arab Spring: Egypt, Libya, Yemen or Syria.

A German-Lebanese gallery owner was remanded in custody last March.

The OCBC is seeking to determine the conditions for the acquisition by the Louvre Abu Dhabi, via this gallery owner, of the five antiquities illegally taken out of Egypt, according to Le Canard Enchaîné.

The announcement of this investigation had disturbed the middle of the art market and antique dealers in Paris, one of the world strongholds of the sector.