An outbreak of African swine fever in a farm in Germany, near the French border

An outbreak of African swine fever has been detected in a pig farm in Germany, six kilometers from the French border, in Forchheim am Kaiserstuhl, announced the French Ministry of Agriculture… 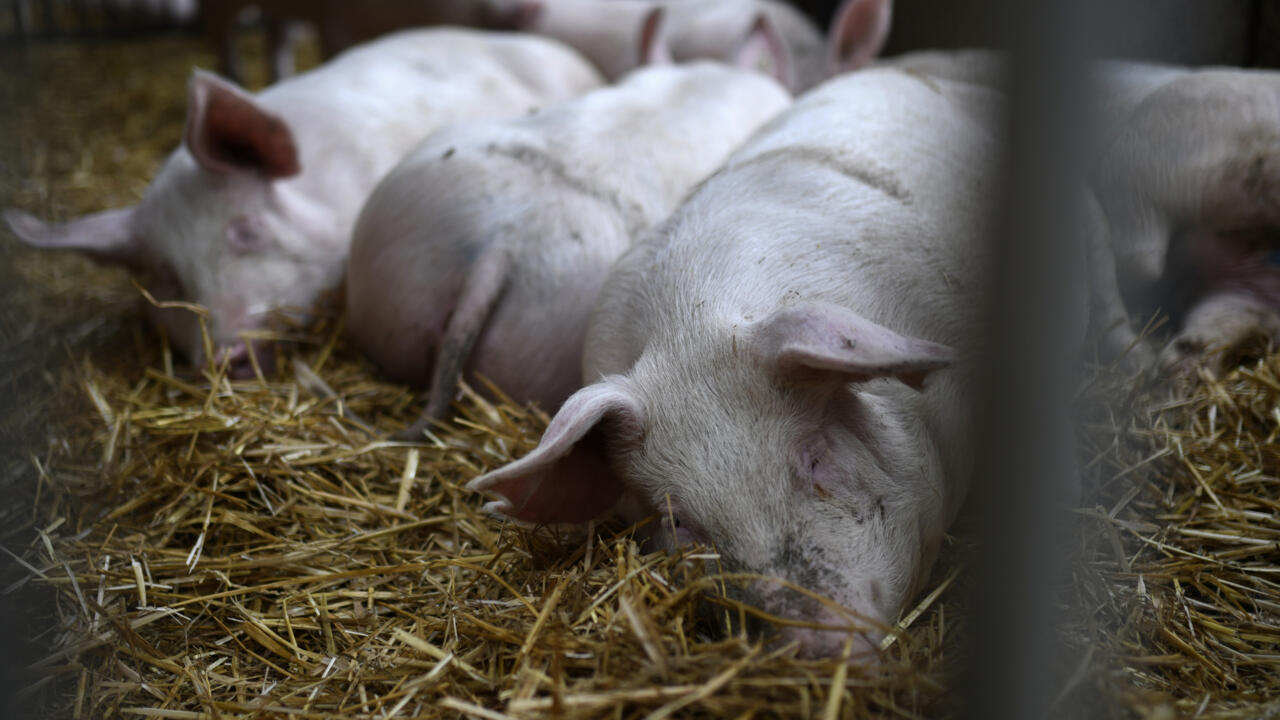 The affected farm has 35 free-range pigs and was completely slaughtered.

"No case has been identified at this stage within wildlife in the surrounding area," said the ministry, which will launch a crisis unit "next week" with "all the professionals and services of the 'State".

It is the "first case highlighted on the western border of Germany (...) on the other side of the Rhine", specifies the ministry.

In conjunction with the European Commission, a protection and surveillance zone has been set up by the German authorities, who will "intensify the search for wild boar carcasses and control the surrounding farms".

Since January, African swine fever has been circulating in wildlife in Italy, where an emergency plan to stem the virus in the Rome region, which has had eight cases since the start of the year, was launched.

The disease only affects pigs, wild boars and warthogs.

Not transmissible to humans, the virus can however survive for more than two months in meat and cold cuts from affected animals.

It is transmitted from one animal to another through the consumption of infected food - for example if domestic pigs are fed with leftovers - or through contact with any contaminated medium.