"Battle for Freedom": a film about the Akhmat special forces and special operations in support of Donbass is being released on RTD

The film "Battle for Freedom" is released on RTD. The film consists of two parts, the first of which will be shown on the evening of May 26. The tape, in particular, tells about the work of the Chechen special forces "Akhmat" during the special operation of the Russian Federation in support of the republics of Donbass. The second part of the film will be devoted to the details of life on the front line of Russian military personnel, members of the People's Militia of the DPR and LPR, as well as volunteers. 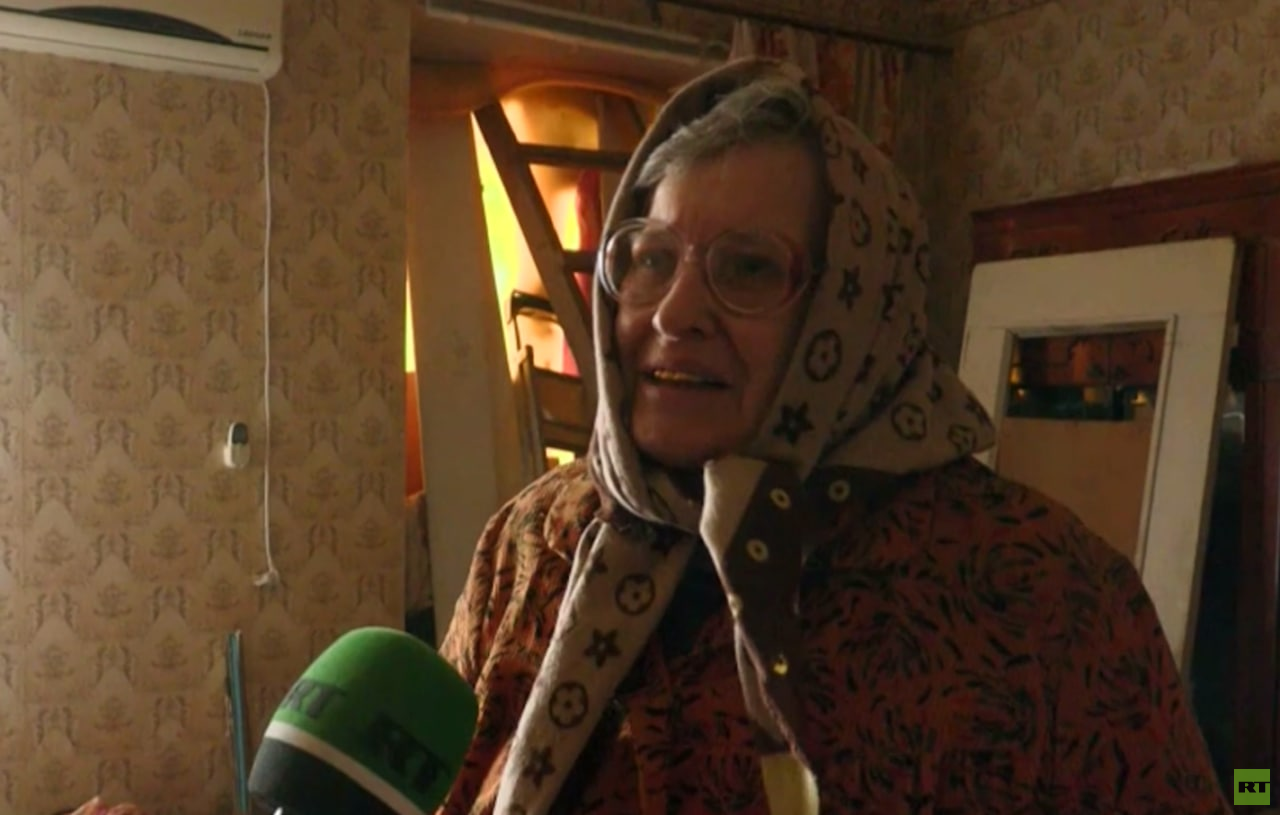 The first part of the film "Battle for Freedom" on RTD will show how the Chechen special forces "Akhmat", together with the Russian Armed Forces and the People's Militia detachments of the Luhansk and Donetsk People's Republics, successfully conduct military operations in almost all areas of the special military operation in support of Donbass.

The heroes of the film "Battle for Freedom" will tell how the military from the Russian Federation is met in the liberated territories and what local residents say about the actions of Ukrainian nationalists.

“The guys came, our brothers, Russians, and (they immediately ask. -

And they gave you food, and we will bring you firewood, and medicines.

We are so grateful!

How did they scare us?

We see that the guys are golden.

Well done, thank you, low bow to them!

And their mothers for being raised that way.

Very good children have grown up, a very good generation,” says Popasnaya Tamara Leonidovna, a resident of the city.

The second part of the film is about life on the front line of Russian military personnel, members of the People's Militia of the DPR and LPR, as well as volunteers participating in a special military operation.

One of the moments of the film will be dedicated to the actions of the soldiers of the Armed Forces of Ukraine, who are trying to avoid clashes with Chechen units.

“What is happening now, of course, it could not be done in one month, in one year, at the snap of a finger.

This has been in the making for many, many years.

This (ideology in Ukraine. -

) was such a colossus that worked in all areas, in all directions and with the entire population.

That is, they (the Ukrainian authorities. -

) were actually preparing for a war with Russia.

We purposefully prepared for a war with Russia,” says Daniil Martynov, deputy head of the Russian Guard’s department for Chechnya.

Watch the movie "Battle for Freedom" on the RTD website, as well as on RUTUBE and Telegram.

The first part of the picture will be released at 20:00 on May 26, the second will be available on the evening of May 27.