At the height of his criminal career, Vietnamese hacker Ngo Minh Hieu stole the online data of tens of millions of Americans. He now works for the government of his country,… 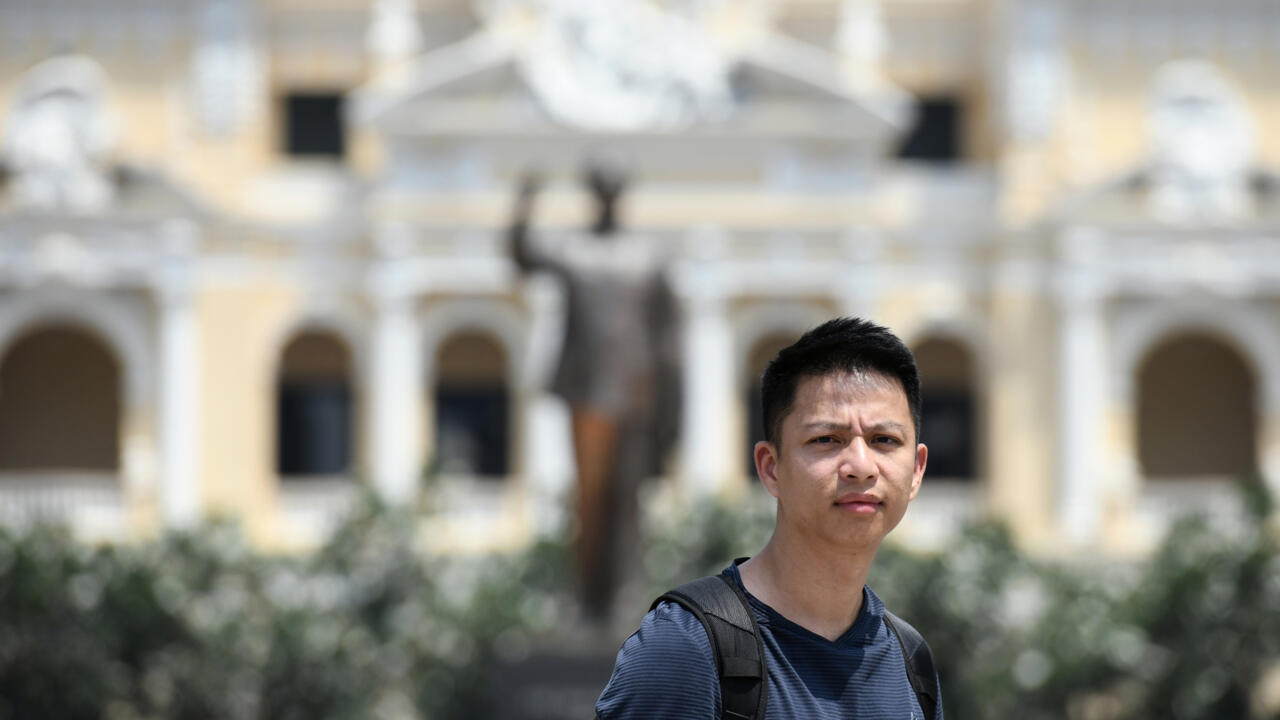 Behind a youthful appearance and a devastating smile, hid one of the biggest cybercriminals to have raged in the United States for a long time.

From Vietnam, Ngo Minh Hieu hacked from 2007 to 2013 the personal data (names, social security number, bank details) of 200 million American citizens to resell them to the four corners of the world.

Aged then in his twenties, the computer prodigy pockets tens of thousands of dollars a month, buys sports cars, offers his family a villa, a luxury vacation.

"The more money I made, the more I wanted," he told AFP.

"But I lived in fear, I knew I was being hunted down by the police".

In 2013, the FBI and the American secret services, on his heels for months, set a trap for him.

They lure him to Guam, a small island under the United States' banner lost in the Pacific Ocean, making him believe that he will meet another cyber pirate there.

Picked up when he got off the plane, he spent two months in detention before being transferred to the continent.

Hieu is "the cybercriminal who has caused the most financial damage to American citizens", tells in KrebsOnSecurity, a specialized blog, the secret service agent Matt O'Neill who participated in his hunt.

He is sentenced to 45 years in prison.

"I fell to the lowest (...) On several occasions, I thought of hanging myself", he confides.

In prison, he helps the federal government hunt down cybercriminals, contributing, according to him, to about twenty arrests.

Four years later, a second trial is organized, he is released for good behavior and returns to Vietnam in 2020 where he is quickly recruited by the national cybercrime agency.

His mission, he assures us: to track down the cybercriminals who thrive - like him in the past - on the web.

"I'm only here to thwart cyberattacks."

He refuses to discuss Vietnam's sad record of controlling the internet.

The communist regime passed a law in 2018 that gives authorities very extensive powers in terms of web surveillance.

Since then, several activists and bloggers have been imprisoned.

According to a report published by the University of Oxford in 2019, "about 10,000 people" are employed to spread propaganda, pollute the accounts of dissidents and remove unwanted content.

Vietnam is also no stranger to cyber espionage.

In 2020, extremely rare, Facebook publicly denounced a group of hackers suspected of having spied on opponents, non-governmental organizations and foreign governments on behalf of the authorities.

"I don't do anything related to politics," insists Hieu, 32.

He prefers to talk about his role in cybercrime education in a country long penalized by the flight of IT elites and the lack of investment to protect customer data.

Hieu has always been fascinated by computers, having fun as a child "taking apart (his) sister's to find out what was inside".

As a teenager, he began to hack into bank accounts, quickly pocketing 600 dollars a day, a fortune that allowed him to study cybercrime in New Zealand.

His demons do not leave him.

He sells his classmates' personal data and other sensitive information.

Questioned by the police, he fled the country.

"My life is a movie. I knew the glory, I fell to the bottom. Now, I'm just trying to climb the slope".

A film studio contacted him to make a film of his story.