The Turkish National Security Council, chaired by President Recep Tayyip Erdogan, will discuss at a meeting on May 26 the applications of Finland and Sweden to join NATO, as well as the situation in Ukraine. 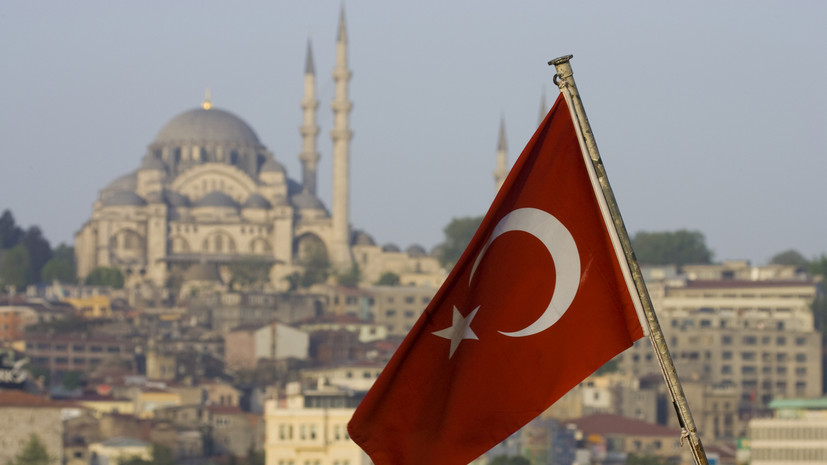 Anadolu writes about it.

It is noted that the situation in the zone of the anti-terrorist operation in northern Iraq and the buildup of the military arsenal of neighboring Greece will also be discussed.