International fly-half Romain Ntamack has extended his contract in Toulouse for five seasons, until 2028, the Haut-Garonne club Top 14 announced on its social networks on Wednesday. 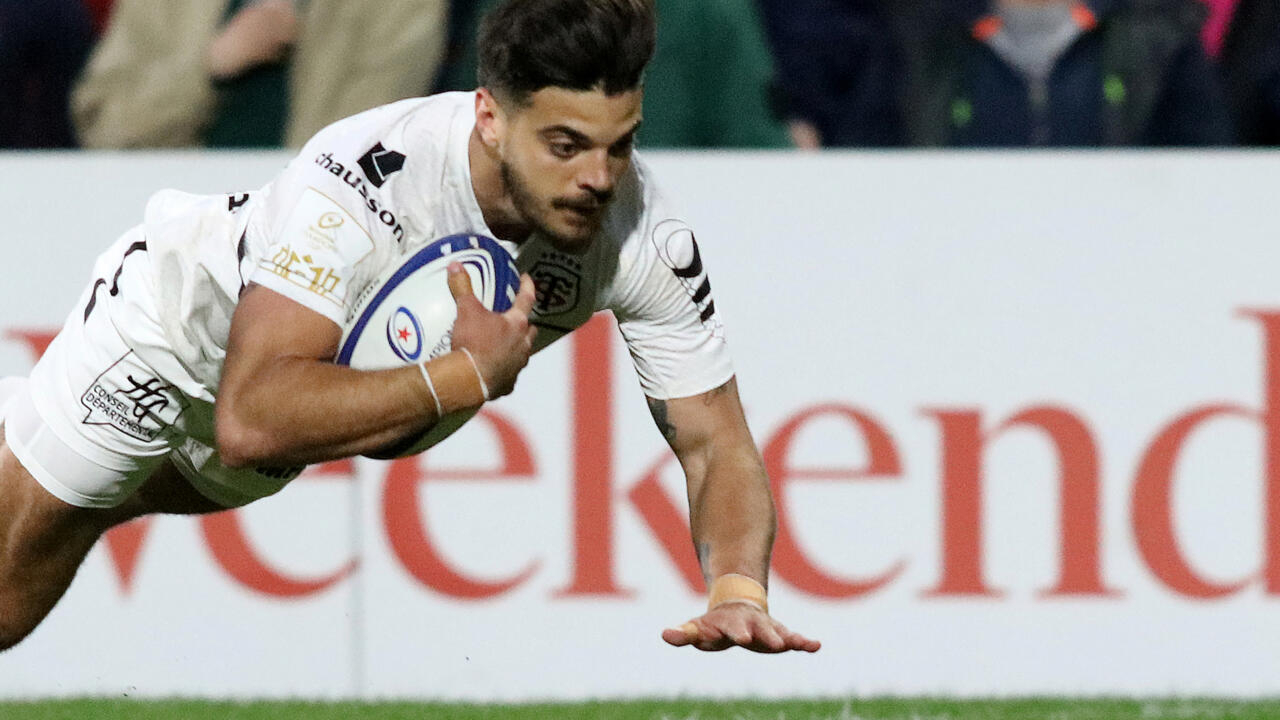 The 23-year-old player is a pure product of Stade Toulouse, whose father, Emile, had made the heyday before him in the years 1990-2000.

In a post on his Instagram account, accompanied by a video where we see him in particular as a child with the Stadium jersey or alongside his father, Romain Ntamack said he was "very happy to extend the adventure for another 5 years. at home", after "18 years in red & black".

Already selected 28 times for the France team, with which he achieved the Grand Slam this year in the Six Nations Tournament, Romain Ntamack is, with his club partner Antoine Dupont, one of the most talented hinges in world rugby. .

The scrum-half, named best player in the world last year, was one of the first members of Toulouse's "golden generation", in December, to re-engage for the duration in the Pink City.

His contract now runs there until 2027, like those of left pillar Cyril Baille, third row François Cros and versatile rear Thomas Ramos, all international.

The two Blues hookers Peato Mauvaka and Julien Marchand have respectively extended until 2026 and 2028.

Toulouse also announced on Tuesday the extension until 2025 of Théo Ntamack (19 years old), the younger brother of Romain.

French international under 20, this promising third line has not yet evolved with the club's first team.

What the eldest of the Ntamacks welcomed on his Twitter account: "very happy to extend the adventure at home with my little brother".