The Russian Foreign Ministry commented on the situation around Dodon

Deputy Foreign Minister of Russia Andrey Rudenko commented on the situation around the former President of Moldova Igor Dodon. 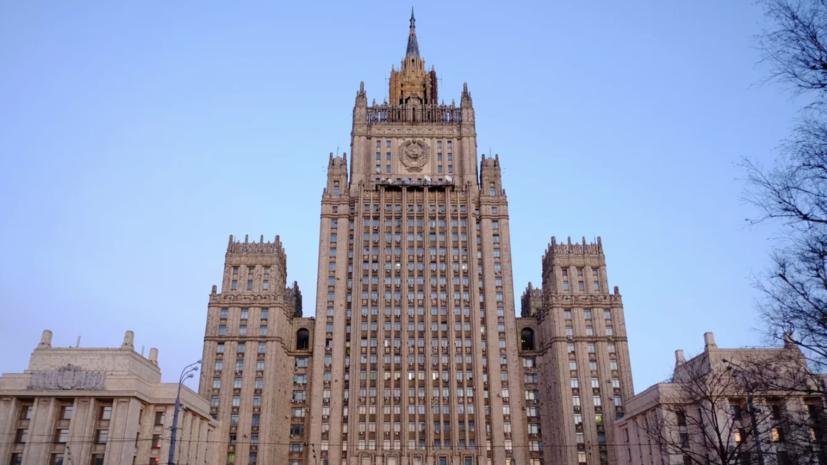 According to RIA Novosti, the diplomat stressed that Moscow regards what is happening with the ex-president as an internal affair of Moldova.

“At the same time, we would not like the current authorities to start settling scores with their former political rivals in the current situation, taking advantage of this moment.

Therefore, we will closely monitor that all of Dodon's rights in the framework of legal proceedings are fully respected - in accordance with international standards," he said.

Earlier it was reported that Dodon was detained for 72 hours as part of a criminal case.

At the same time, the Prosecutor General's Office of Moldova did not confirm the reports about the detention of the ex-president.