Employees of the prosecutor's office for the fight against corruption demanded the arrest of former President of Moldova Igor Dodon for 30 days. This was announced by the official representative of the Prosecutor General's Office Mariana Kerpek. 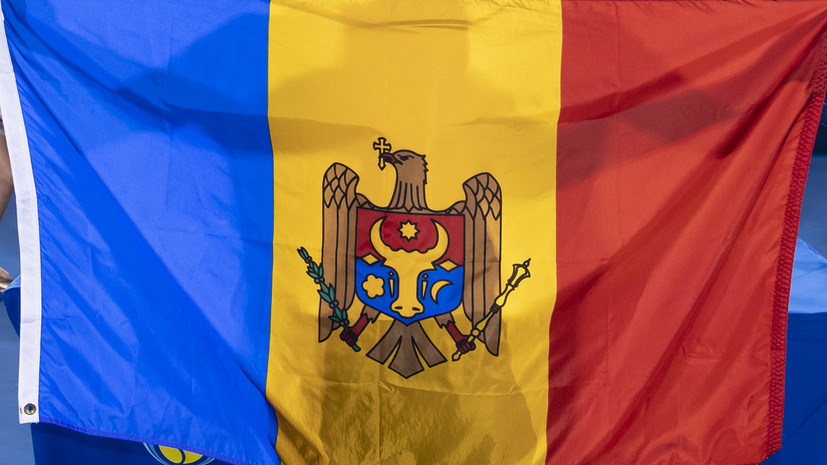 “Today, the anti-corruption prosecutor’s office sent a request to the court to apply arrest for a period of 30 days against ex-president Igor Dodon and another detainee,” TASS quoted her as saying.

It is noted that the requests will be considered by the district court of Chisinau on May 26.

Earlier, the prosecutor's office reported that Dodon was detained for 72 hours on suspicion of corruption and treason.

The ex-president of Moldova himself said that he had the necessary explanations that would remove all charges from the politician in an open case.