The Ministry of Defense of the People's Republic of China said that the joint patrolling of the air force (Air Force) of China and Russia is aimed at raising the level of inter-army cooperation between the two countries. 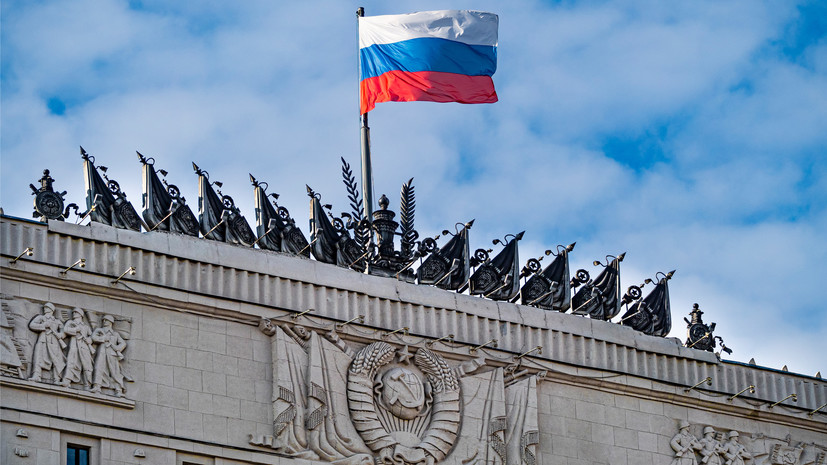 This was reported by TASS with reference to a statement by the Chinese military department, which commented on the joint patrol of the Chinese and Russian Air Forces conducted on May 24 over the waters of the Japan and East China Seas.

“Such exercises are organized to test and increase the level of interaction between the air forces of the two countries, to strengthen mutual trust and strengthen pragmatic cooperation,” the report says.

Earlier it was reported that the Tu-95MS and Xian H-6K strategic bombers of Russia and China conducted joint air patrols in the Asia-Pacific region.