The fatal shooting at Robb Elementary School in Uvalde is the 24th school shooting in the United States, this year alone. A total of at least 28 people have been killed in school shootings in 2022, according to figures from the Washington Post. - There is a risk of even more school attacks, says security expert Lena Ljungdahl. 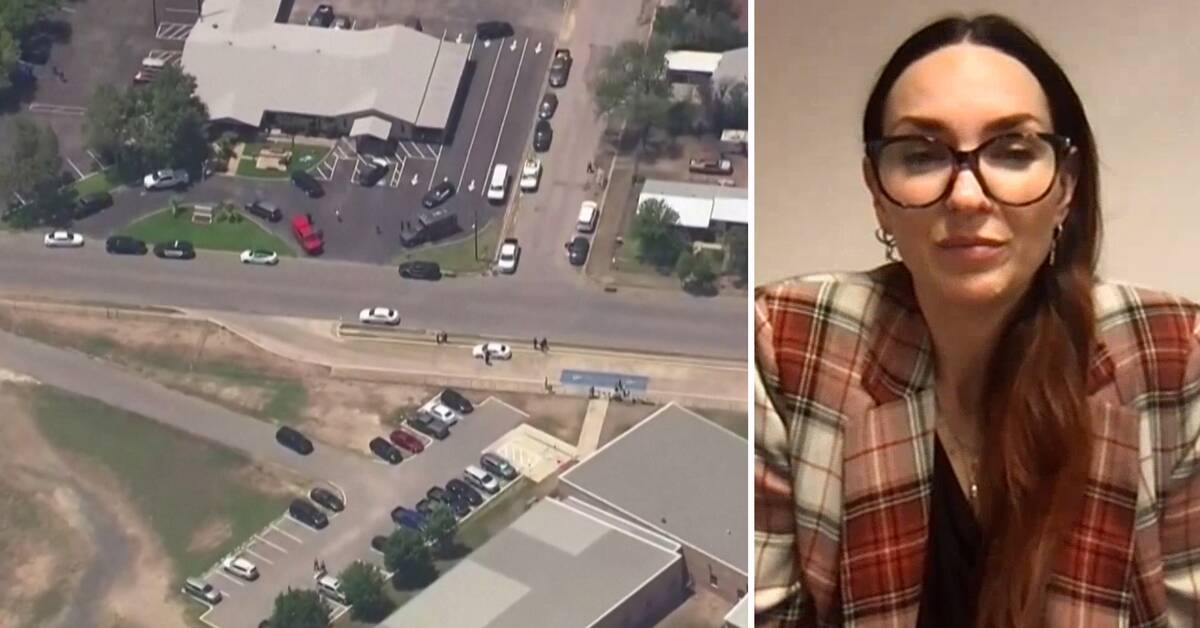 In April 1999, two teenagers shot dead twelve students and a teacher at Columbine High School in Colorado before taking their own lives.

Since then, the Washington Post has kept statistics on the number of school shootings in the United States based on news articles, open databases, police reports and emergency calls.

There are no official figures.

In total, at least 185 people have been killed in school shootings since the high-profile massacre at Columbine High School in 1999. But many more have been injured or witnessed the shootings.

According to Washington Post figures, 369 people have been injured and more than 311,000 students have experienced gun violence at school since 1999.

Last year, 42 shootings took place in American schools, which is the highest figure since the newspaper began keeping statistics.

According to the organization Everytown, which lobbies for stricter gun laws, the figure was even higher in 2021: 49 dead and 126 injured in a total of 202 shootings.

Security expert Lena Ljungdahl has over 15 years of experience as a police officer and works with educating schools about school attacks.

She believes there is a risk of more attacks as a result of the corona pandemic.

- The perpetrators want some form of effect from their actions and you only get that if people are in place.

Now people are gathering again and now people are coming back who have been isolated and perhaps even more radicalized.

I would say that there is a risk of even more school attacks in the United States.

Tuesday's act, when 18-year-old Salvador Ramos opened fire on an elementary school in Uvalde, is described as the deadliest in the United States in ten years.

Not since the shooting at a school in Sandy Hook in 2012, when 20 children and six adults were killed, have so many lost their lives, reports AP.

The attack in Texas differs from the statistics in that the suspected perpetrator was over 18 years old.

Seven out of ten school shooters are under 18, according to statistics from the Washington Post.

The median age among the perpetrators is 16 years - and the youngest was only 6 years old.

- The US gun laws really do make it happen.

The vast majority of school shootings in the USA are actually done with legal weapons that these people have acquired legally or that are in their social context and that is a great aggravating circumstance, says Lena Ljungdahl.

Gun violence was the leading cause of death among children and adolescents in the United States by 2020, according to a new study published in the New England Journal of Medicine.

More than 4,300 American children died from gun-related injuries, which means that guns have been involved in car accidents as a cause of death.

This is an increase from previous years.