The head of the Ministry of Labor said that the average pension after indexation will reach 19,360 rubles

The size of the average pension in Russia after indexation by 10% will reach 19,360 rubles. This was stated by the head of the Ministry of Labor Anton Kotyakov. 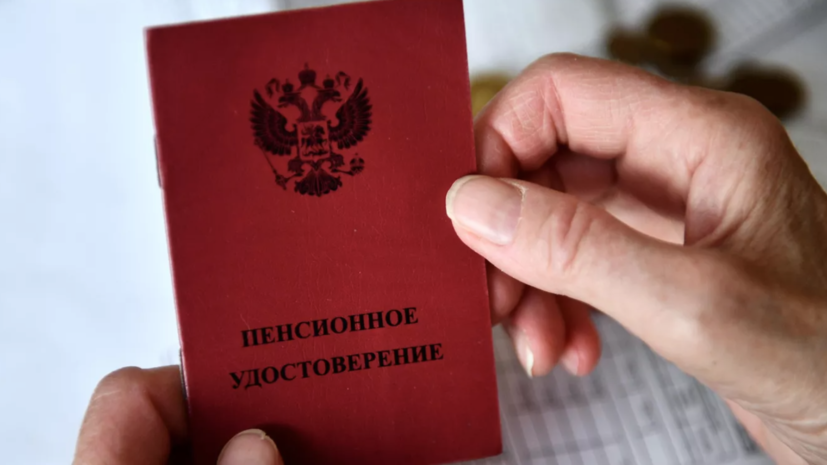 According to him, this decision will increase payments for 35 million non-working pensioners.

)”, RIA Novosti quotes Putin’s statement at a meeting of the Presidium of the State Council on Social Issues.

Earlier, Russian President Vladimir Putin proposed to increase the amount of pensions for non-working pensioners by 10% from June 1.