The gangs capture 10-year-old children in schools in Villaverde: "We cannot put weapons detection arches in the centers"

Youth violence continues to grow in Madrid and education professionals ask for measures against this spiral. Directors and teaching staff of 30 schools and institutes of the... 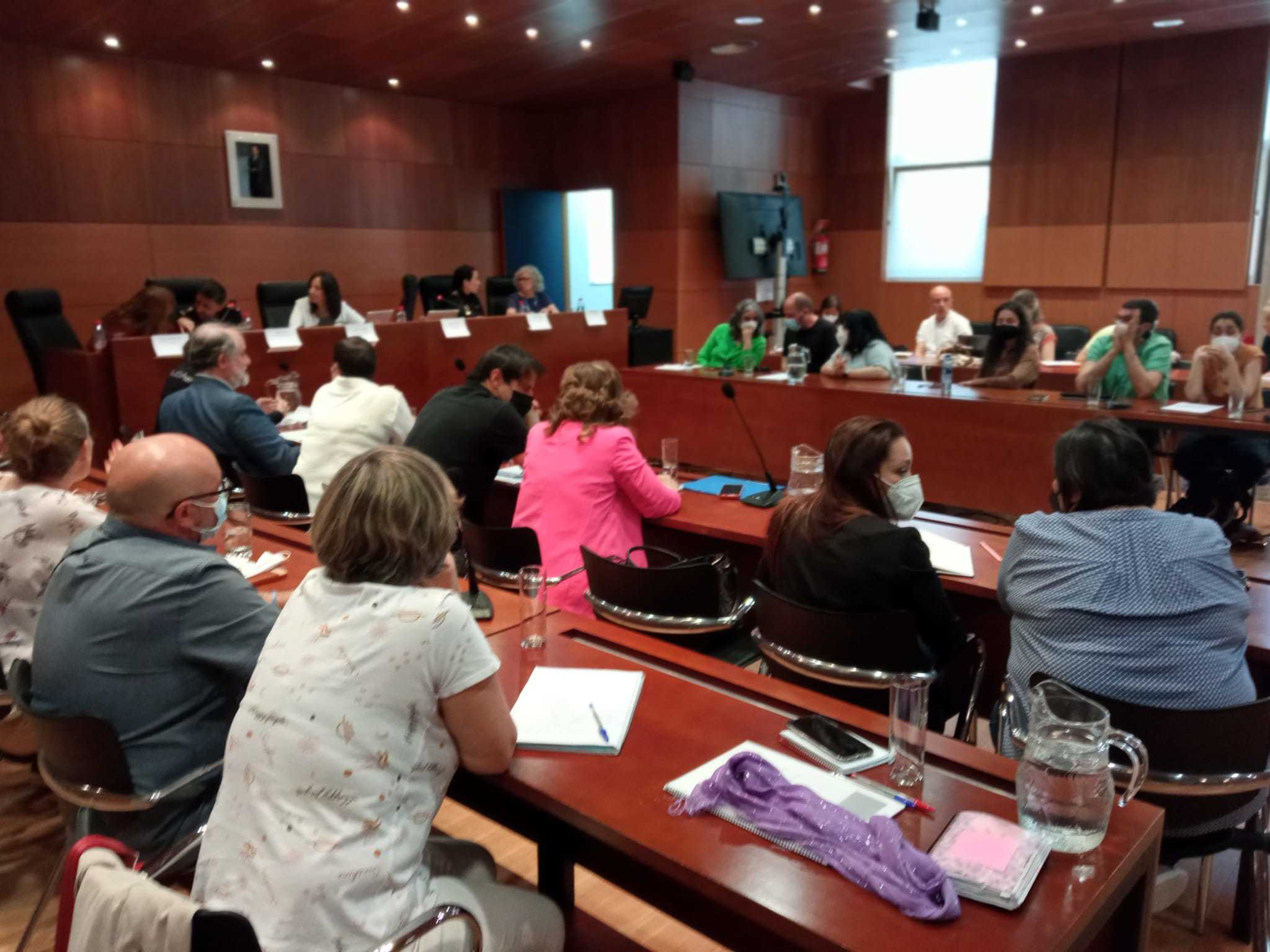 Youth violence continues to grow in Madrid and education professionals ask for measures against this spiral.

and the presence of youth gangs in educational centers.

Although the presence of gang members is greater in secondary schools, there are elementary schools in the south of the capital where

thugs try to seduce even 10-year-olds in their classrooms.

It was told by the director of one of those centers who did not want to provide the address and name of the school campus.

"You can see right away what happens to them. Their school performance drops, they start to skip class, have different behaviors and be aggressive."

The person in charge of another of the centers added that there are minors who are attracted by sharing songs on social networks with violent and sexist messages.

For this reason, several of the school directors advocated parental control of students outside the school environment.

"They are very correct and polite with their families, but the problem is outside when they attack with machetes in the parks.

," explained one of the teachers.

In schools we interact with the kids and we quickly discover that something is wrong with them and we try to find out what is going on.

Any strange symptom is brought to the attention of the Police and their parents," explained the person in charge of another educational center who transferred the problem of these minors with the gangs to the Government delegate, Mercedes González, to the president of the Board Municipal Police of Villaverde, Concha Chapa and the Superior Chief of Police of Madrid, Manuel Soto at the meeting held this week in the district.

by these gangs do not play a relevant role in the

violent groups, but they begin to go to parks and leisure areas and to be subjected by the ringleaders.

The most delicate moment of these

the change from school to institute.

"There are new sensations and more risks for the kids," explains another of the teachers.

"There are parents who have found out that their children were from a gang when they have been detained by the Police," lamented another of the professionals.

At the meeting, organized by the Government Delegation to encourage educational centers to

among others, the monographs on youth gangs, the directors agreed to request more social intervention and leisure alternatives for minors at risk of being caught by these violent groups.

"The recruitment of the boys is getting earlier," remarked another of the directors who lamented the dependence on social networks of many of the minors.

A moment of the meeting in Villaverde.

"The situation of the gangs can be solved with education, education and with much more education," stressed the Government delegate, who reiterated that if security acts it is "because the social means have failed."

The Minister of Justice and Interior of the Community of Madrid, Enrique López, explained yesterday that

, while also focusing on families as a fundamental element, because "we cannot believe that the administration can do everything".

López specified that it is not possible to "place security arches in schools", after the stabbing of a 14-year-old boy at the gates of his school in Puente de Vallecas last Monday and that it is being investigated as an incident between gangs.

"People can be trained, they can be educated, they can be shaped as such, but the family environment has to be worked on. It is a job for society as a whole," he continued.

180,000 students from the Community of Madrid have attended some of the talks of the Master Plan during this school year,

which has quintupled its number of meetings in educational centers compared to 2020, especially with prevention talks about gangs, which have multiplied by seven.

The delegate invited the directors of the educational centers to participate in the program "so that our children, adolescents and young people learn first-hand the high risk involved in youth gangs, that they know that they are not a game and that the gangs can lead them to a very dark place where he may end his life or the lives of his friends.

The Government delegate in Madrid will attend an institute in Villaverde on Friday to give one of these talks.

Likewise, he pointed out that he

does not intend to "stigmatize" this district

, where the last murder of an 18-year-old boy at the hands of several Trinitarian minors took place, and pointed out that it is one of those that "is reacting the most" against youth gangs. .

For her part, the president of the Municipal Board of Villaverde asked the directors and teaching staff at the meeting to "hook" the students so that they opt for "healthy" leisure alternatives and help the institutions to detect possible cases of minors recruited or related to violent groups.

, but "coordination" is still lacking, so they decided to have the district directors, whom they want to make "accomplices."