Justice decided on Wednesday the temporary suspension of the work just started on the underground storage site for hazardous waste of Stocamine in Wittelsheim (Haut-Rhin), still making… 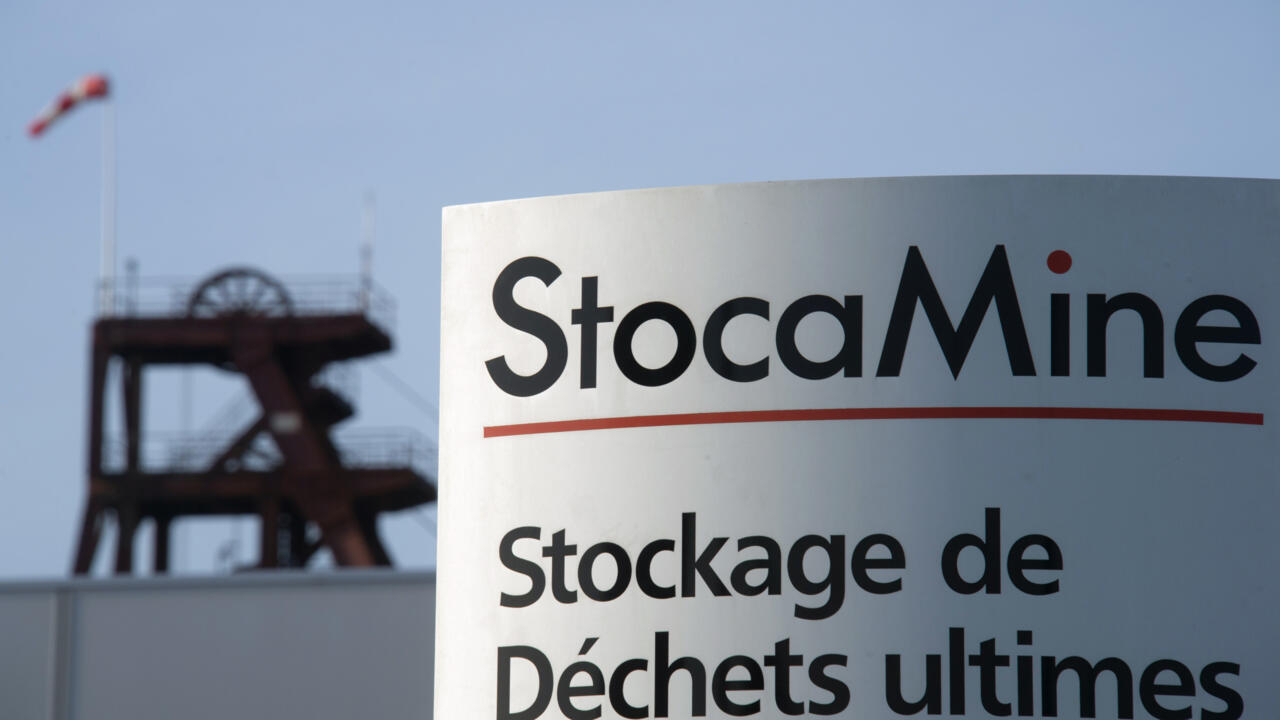 "The work is suspended until the court, which will decide shortly, examines the legality of the substance of the decree", taken by the prefect of Haut-Rhin in January, indicated the administrative court of Strasbourg , seized within the framework of a summary procedure-suspension by the European Collectivity of Alsace (CEA) and the association Alsace Nature.

A new hearing on the merits concerning this work will therefore take place by the end of 2022.

"There is a serious doubt as to the legality of the decision to allow work to continue, in particular the backfilling of block 15 and the completion of certain containment barriers of the mine galleries", argued the administrative court in a press release. .

Close to the water table in Alsace, the largest in Europe, this former potash mine, whose galleries are gradually sinking, still contains, 550 meters underground, some 42,000 tonnes of hazardous industrial waste ( asbestos, arsenic...) but not radioactive, buried at the turn of the 2000s.

Arguing the deterioration of the state of the mine, the Haut-Rhin prefecture had authorized the launch of preparatory work for the closure in January, although a dispute on the merits is still in progress as to the definitive storage or not of the waste.

This work, which began on May 10, entrusted to the BTP Bouygues group, concerns the construction of impermeable concrete plugs.

Then in June was planned the final backfilling of "block 15", where a fire had occurred in 2002 which put an abrupt end to the addition of new waste.

Since that date, the future of Stocamine, originally supposed to remain a non-permanent repository, has been a source of disagreement and uncertainty.

After procrastinating a lot, the State, in the person of the then minister Barbara Pompili, had decided in January 2021 in favor of a final burial of the remaining waste.

But the administrative justice canceled last October the prefectural decree, to the great satisfaction of the communities and defenders of the environment demanding that a maximum of waste be removed as long as the galleries are accessible.

A new decree must still be taken after an opinion from the Environmental Authority and a public inquiry.

“We have won the battle against the state twice, but we are far from having won what we want, namely the destocking of all waste for the protection of the groundwater table”, reacted to from AFP Me François Zind, lawyer for Alsace Nature.

For its part, the ECA said it was "satisfied" with the decision of the administrative court.

Pending the decision on the merits, "the compromise proposal of the European Community of Alsace (confinement of the galleries in poor condition and of block 15 and removal of as much waste as possible, editor's note) still stands", she said. underlined in a press release, hoping "to be able to move forward positively in the resolution of this file" with the arrival of Amélie de Montchalin as Minister of Ecological Transition.

The Potash Mines of Alsace (MDPA), operator of Stocamine, for their part did not wish to comment on this court decision, which they "will implement".

During the hearing last Thursday before the administrative court, Céline Schumpp, amicable liquidator of MDPA, had affirmed not to be "in haste, but in security", because "the mine is closing and if we want to secure the groundwater, we must confine ".

Stocamine is also still the subject of a criminal investigation regarding the exact nature of the buried waste.

The 2002 fire took two months to be completely extinguished.

However, the regulations normally prohibited the storage of any "flammable product" on the site.

In addition, a 2016 public inquiry report noted that the filling of the Stocamine galleries with water from the Alsace groundwater table was "inevitable", within 70 to 300 years.