Sobyanin: Moscow authorities will return 13.6 billion rubles as part of the covid amnesty 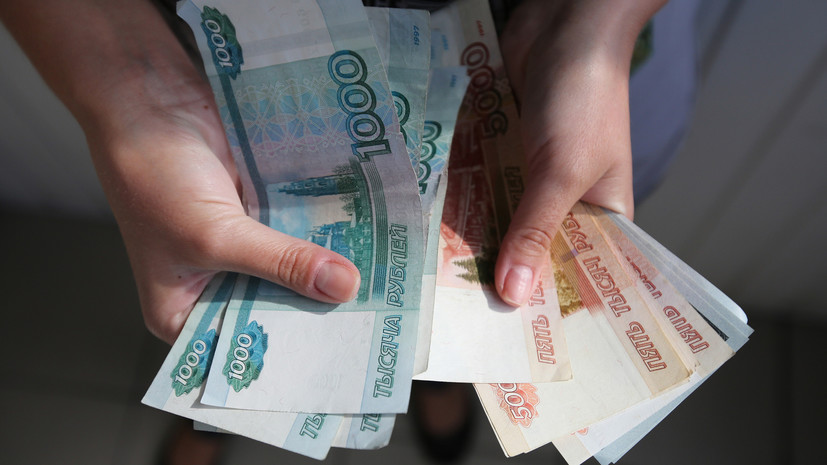 Sobyanin announced this on his personal blog.

“In total, we will stop collecting or return about 13.6 billion rubles, which in the current conditions will become a tangible measure of support for businesses and Muscovites,” he said.

To receive subsidies for previously paid fines, citizens, individual entrepreneurs and legal entities can apply to the My Documents centers no later than December 31, 2022, attaching a decision on the imposition of an administrative penalty and a document confirming the payment of the fine.

Earlier, Sobyanin said that he had decided to announce a covid amnesty: the Moscow authorities would stop collecting unpaid fines for violating anti-coronavirus restrictions, and would also pay compensation for previously paid fines.