Shadow banks.. what are they? How does it threaten the global economy?

Shadow banks include creditors of many types, from pension funds to private equity firms and other asset managers, and this area outside regulators will be where the next crisis will arise. 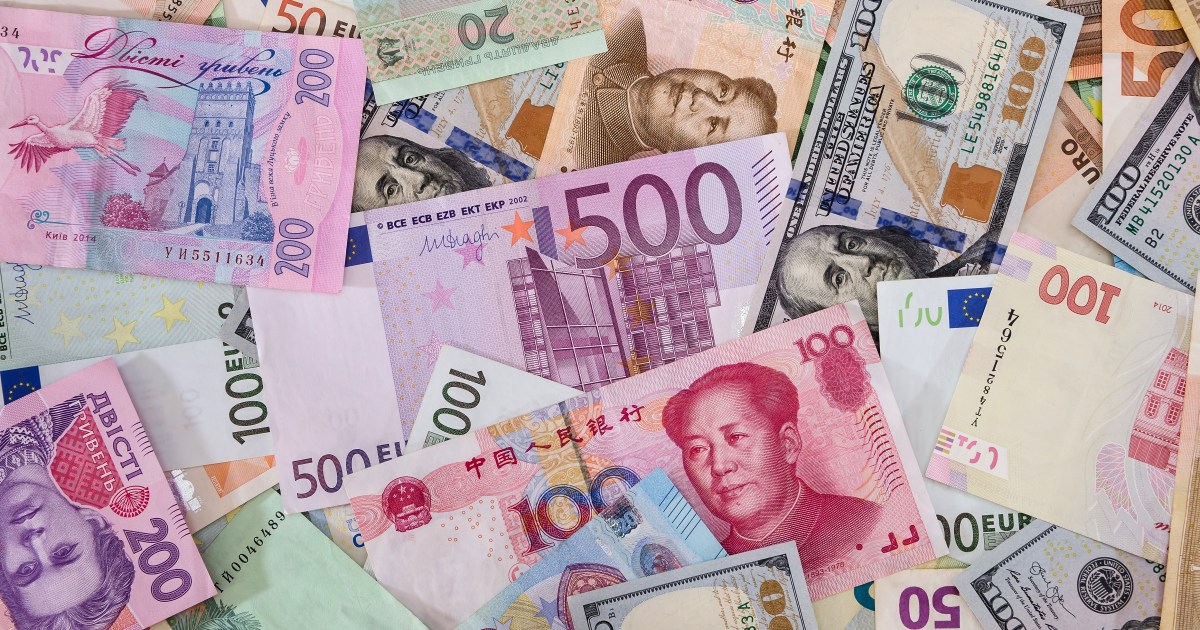 The British Financial Times published an article talking about the expected threat to the global economy from the so-called shadow banks.

Columnist Rocher Sharma said in the article that while the US Federal Reserve raises interest rates, debate rages on whether this tightening cycle will lead to a recession or not?

To explain that history points to an interesting answer that says, “Since World War II, any tightening by the Fed leads to a range of consequences for the economy, from a hard landing to a weak one, but it always leads to financial crises somewhere, including all A major global crisis in recent decades.

The writer shows that with the rapid spread of bank lending and mortgages, the first signs of the crisis are often embodied in the rise in corporate and household debt, concentrated in real estate, yet these indicators today are at alarming levels in a few countries, led by Canada, Australia and New Zealand.

One of the causes of serial crises

The author explains that the constant flow of easy money from central banks has fueled chain crises over decades.

Regulators usually try to address the sources of the recent crisis, only to divert credit to new targets. After the global crisis in 2008, the authorities took strict measures against the main sources of that collapse, major banks and mortgage loans that prompted the flow of easy money to the less regulated sectors, especially corporate lending from Before "Shadow Banks".

Together, shadow banks manage $63 trillion in financial assets, up from $30 trillion a decade ago.

Sharma said that this area that lies outside the regulators will be where the next crisis will arise.

He noted that shadow banks include creditors of many types, from pension funds to private equity firms and other asset managers, and together manage $63 trillion in financial assets, up from $30 trillion a decade ago.

What started in the US has spread around the world, and shadow banks have finally grown faster in parts of Europe and Asia.

The writer said that despite its recent decline under government pressure, China's shadow banking sector remains among the largest in the world at 60% of GDP, up from 4% in 2009, and is heavily involved in risky lending. For local governments, real estate, businesses and other borrowers.

In Europe - the writer adds - the main foci include financial centers such as Ireland and Luxembourg, where the assets of shadow banks, especially pension funds and insurance companies, have expanded at an annual rate of 8% to 10% in recent years.

The writer identified borrowers who must now be closely monitored as companies. In the United States, corporate debt as a share of assets remains close to record levels, especially for companies operating in the industries most affected by the epidemic, including airlines and restaurants.

He said that a third of publicly traded companies in the US do not earn enough to make interest payments, and any increase in borrowing costs will make life difficult for these companies that need easy credit to survive.

Many of these companies rely on expensive junk debt, which has doubled in the past decade to $1.5 trillion, or roughly 15% of all US corporate debt, says the author.

Its vulnerability was exposed early in the pandemic, when the risk of default rose briefly, but was quickly covered by a massive injection of cash from the Federal Reserve.

Many of these companies rely on expensive junk debt, which has doubled in the past decade to $1.5 trillion.

The writer stressed that the private markets are currently witnessing the greatest boom periods. After 2008, when regulators tightened the screws on the public debt markets, many investors resorted to these private channels, which have since multiplied in size 4 times to nearly $1.2 trillion, and a large part From it is direct lending from private investors to often risky private corporate borrowers, many of which are in this market precisely because it is unregulated.

Nothing highlights the frantic search for returns in private markets more clearly than the so-called business development companies, as some of the largest asset managers in the world raise billions for these companies, which promise returns ranging from 7% to 8% on loans to small and fragile companies In financial terms.

Over the past four decades, as financial markets have grown to more than 4 times the size of the global economy, feedback loops have changed;

Markets that used to reflect economic trends are now large enough to drive these trends.

Hence, the next financial crises are likely to arise in new areas of the market, where growth has been explosive, and regulators have yet to arrive.

The writer concludes his report by saying that the biggest risk, in a world that has become largely financial, is that an accident in the markets will settle the debate about how difficult Fed tightening will be to affect the real economy.