Roland-Garros: Zverev saves a match point and advances to the third round

After a first round in less than two hours, Alexander Zverev (3rd in the world) won a 3:36 marathon in the 2nd round by going back two sets before dismissing the Argentinian Sebastian Baez (36th) 2-6, 4-6 ,… 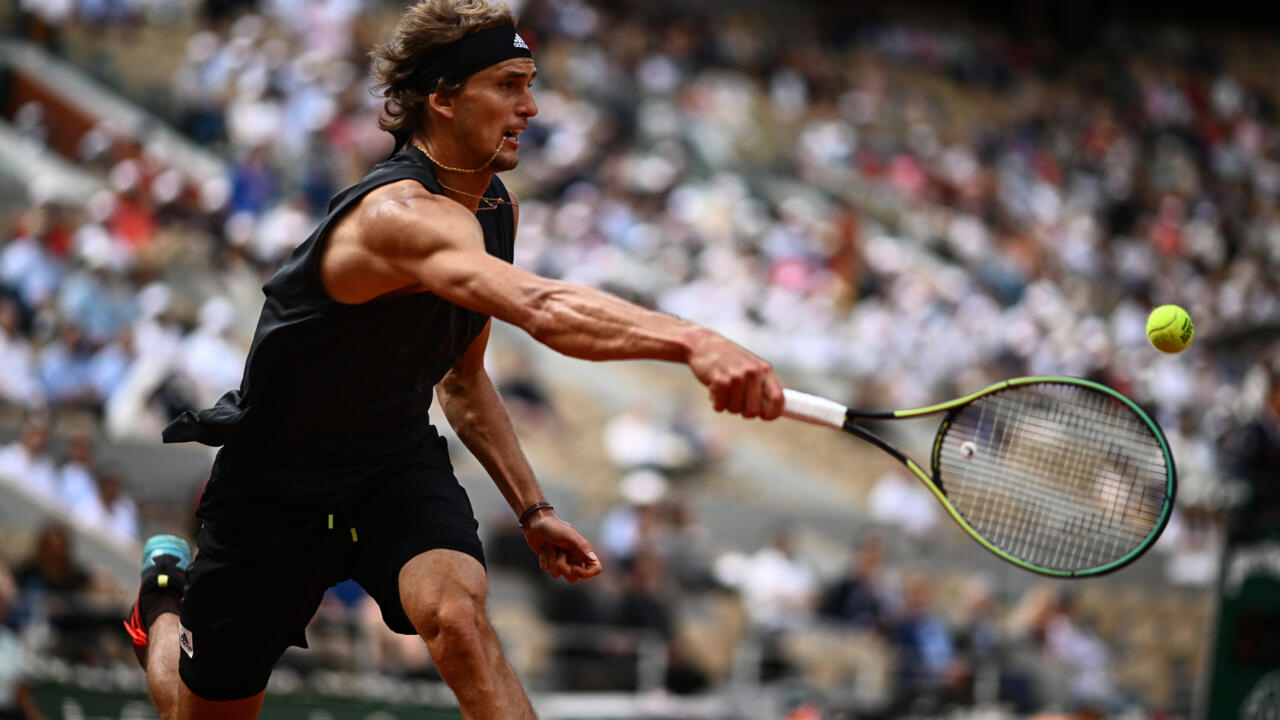 The 25-year-old German, finalist in Madrid and semi-finalist in Rome in recent weeks, will face the American Brandon Nakashima (75th) or the Dutchman Tallon Griekspoor (58th) to try to climb into the round of 16.

The 2021 semi-finalist had beaten Baez in straight sets in the 2nd round in Rome earlier in the month, but this time he got a very big heat stroke.

But the Argentinian, who was playing the main draw for the first time at Roland-Garros, regained the initiative and increased his advantage to two sets to zero.

"I couldn't play any worse than at the start of the game. I knew I wouldn't win this second set, but I started to find the solution", he analyzed.

Indeed, despite the loss of the round, the match tipped in his favor: the Olympic champion from Tokyo clearly dominated the 3rd and 4th rounds.

Baez had a burst in the deciding set and raced into the lead.

He even managed a break to break away 4-2, but the German immediately picked up.

Zverev then saved a match point on his serve at 4-5.

And it was he who followed up with three games won in a row to win his ticket to the third round.

Baez played his first Grand Slam main draw in January at the Australian Open: he had reached the second round, being knocked out in four sets by Stefanos Tsitsipas.