A senior official in the South Korean presidency announced today, Wednesday, that North Korea has conducted tests on a "nuclear explosive device", expecting that it may be on the verge of conducting a nuclear test. use nuclear explosion 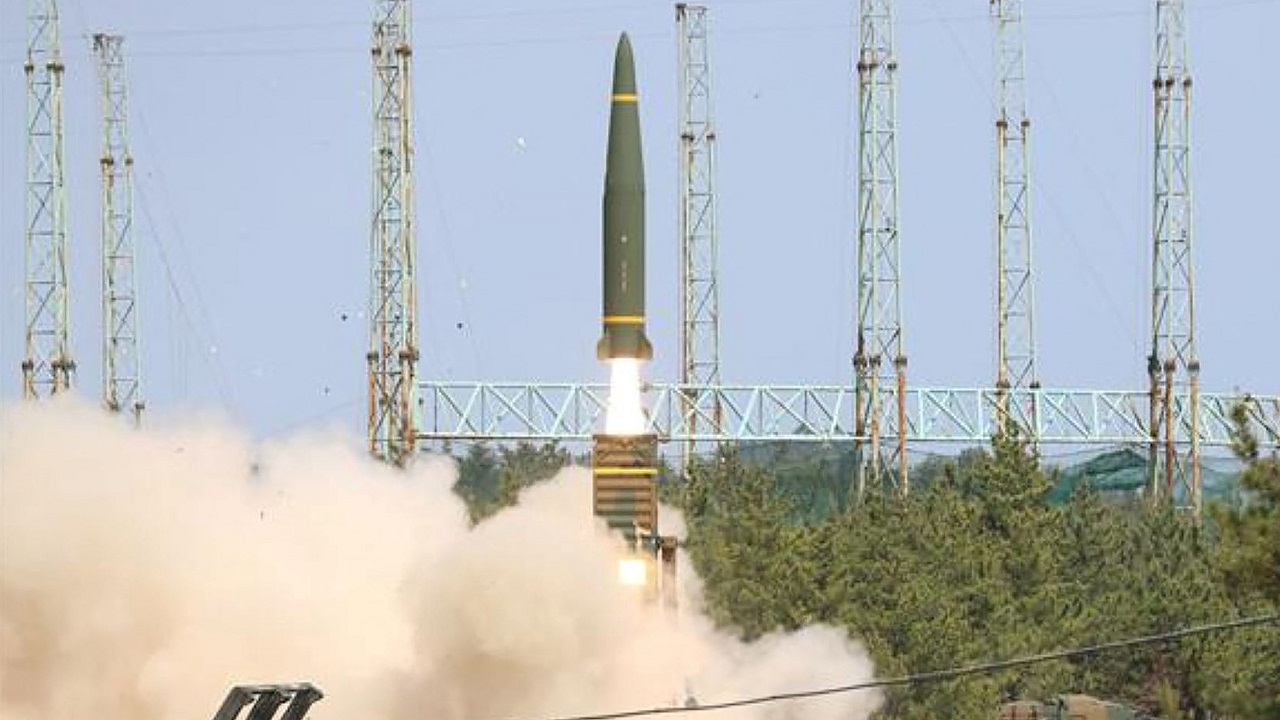 A senior South Korean presidential official said on Wednesday that North Korea has tested a "nuclear explosive device", predicting that it may be on the verge of a nuclear test.

"Experiments on a nuclear explosive device were detected in preparation for the seventh nuclear test," said Kim Tae-hyo, first deputy director of the National Security Bureau.

He added that these tests are taking place far from the main nuclear test site and are closely followed by Seoul.

"The North Korean authorities are about to reach the final stage of preparations for a nuclear test of the required size and quality," he told reporters.

He explained that "the probability of an imminent nuclear test within a day or two is small, but after that there is certainly a possibility."

Although North Korea is facing a wave of the Covid-19 epidemic, new satellite images show that Pyongyang has resumed construction of a long-dormant nuclear reactor.

Seoul and Washington warned several weeks ago that Pyongyang could conduct a seventh nuclear test, which, if it happened, would be the first since 2017.

On Wednesday, North Korea tested three missiles, one of which may be a Hwasong-17 ICBM, just days after US President Joe Biden left South Korea on Sunday.

North Korean leader Kim Jong Un has recently stepped up his military modernization program and has conducted about 20 weapons tests since the beginning of the year.