Marine Le Pen and Jordan Bardella will each hold a "mobilization" the weekend of Pentecost, a week before the first round of the legislative elections. in Henin-Beaumont. 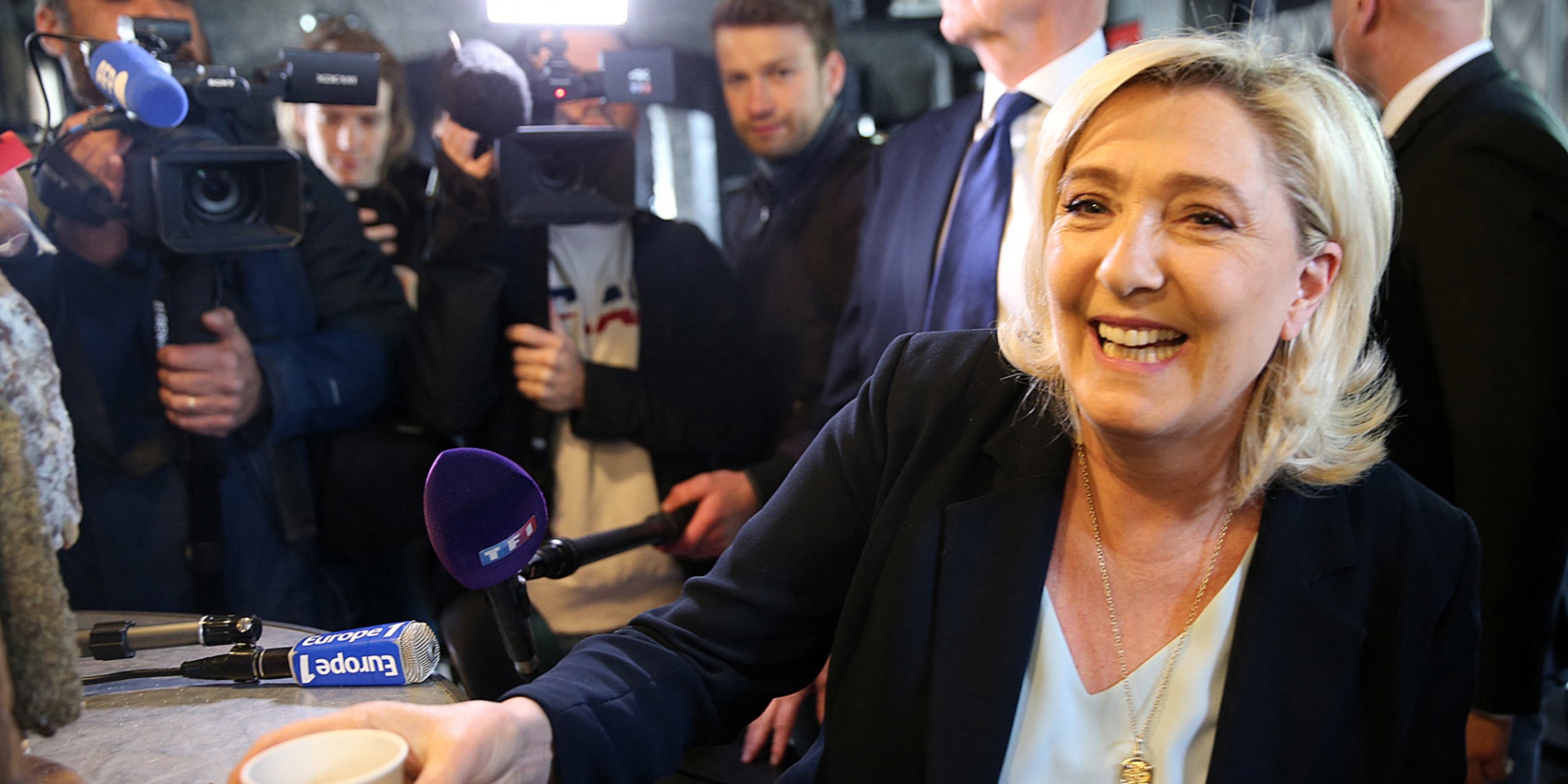 Marine Le Pen and Jordan Bardella will each hold a "mobilization" meeting on the weekend of Pentecost, a week before the first round of the legislative elections.

The interim president of the RN will hold a public meeting on Saturday in Cavaillon, in the Vaucluse and the presidential finalist the next day in Hénin-Beaumont.

The National Rally invited its activists to two "mobilization" meetings for the legislative elections around Marine Le Pen and Jordan Bardella during the Pentecost weekend, a week before the first round.

The interim president of the RN, Jordan Bardella, will hold a public meeting on Saturday afternoon June 4 in Cavaillon, in the Vaucluse, a neighboring department of the Var where the former rival of Marine Le Pen in the presidential election, Eric Zemmour , with whom the RN has not entered into an alliance.

The next day, Sunday June 5, Marine Le Pen will hold another public meeting also in the afternoon, in Hénin-Beaumont (Pas-de-Calais), where she is standing for deputation.

"Faced with the Macron system and the Mélenchon danger, let's mobilize to send the maximum number of RN deputies to the National Assembly", tweeted the presidential finalist, who gathered 41.5% of the vote in the second round, announcing this meeting.

It is a "great weekend of mobilization", underlines the party in an email sent Wednesday to its activists, which AFP was able to consult.

I will be holding a public meeting on Sunday June 5 at #HéninBeaumont.

Faced with the Macron system and the Mélenchon danger, let's mobilize to send as many RN deputies to the National Assembly!

The fear of abstention

The RN still fears abstention, which particularly affects the working classes and young people, at the heart of its electorate, and had prevented it from winning a single region in 2021. The legislative elections are the “opportunity to bring into the Assembly the only opposition to Macron", estimates the RN.

Marine Le Pen considers that Emmanuel Macron will obtain a majority after his re-election on April 24 as President of the Republic.

"Give yourself the means to defend yourself from the policies of Emmanuel Macron: help us to help you by voting for future RN deputies" on June 12 and 19, which are the dates of the first and second rounds, adds the party.

The RN considers it "possible" to "support purchasing power", to "control immigration", to "guarantee security for all", and to "fail the retirement project at 65" of the head of the 'State.