Russian Foreign Minister Sergei Lavrov, in an interview with RT Arabic, said that all Arab countries take a responsible position on the situation in Ukraine and act exclusively within the framework of their national interests. 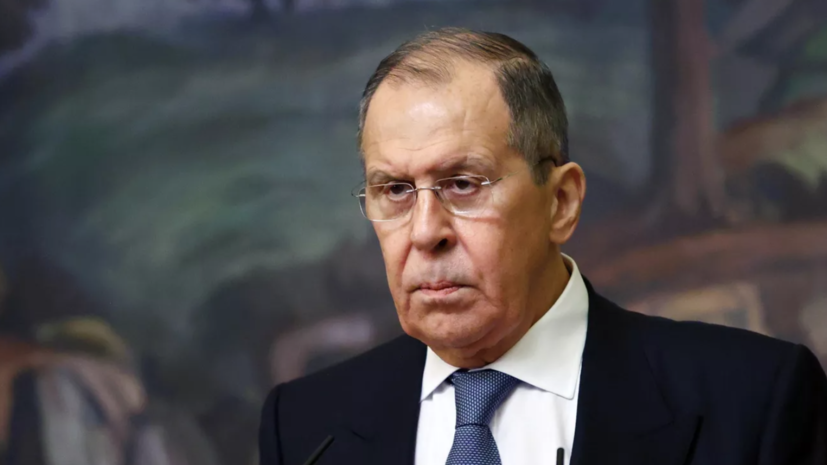 He noted that Russia has very mutually respectful relations with the Arab countries.

According to him, Moscow respects the fundamental interests of the Arab countries in connection with threats to their security, and they reciprocate.

“They understand the threats to the security of the Russian Federation that the West has created for decades right on our borders, trying to use Ukraine to contain Russia, to inflict serious damage on us,” Lavrov said.

Earlier, Lavrov said that African countries take a balanced and objective position on the situation around Ukraine.