In Moldova, they announced a threat to the harvest of wheat and other crops in the south of the country due to drought

Andrei Dinga, a member of the Moldovan association "Farmers' Power", said that farmers in the south of Moldova are calling on the government to pay attention to the problem of severe drought, which has already affected the wheat harvest and threatens the autumn harvest of corn and sunflower. 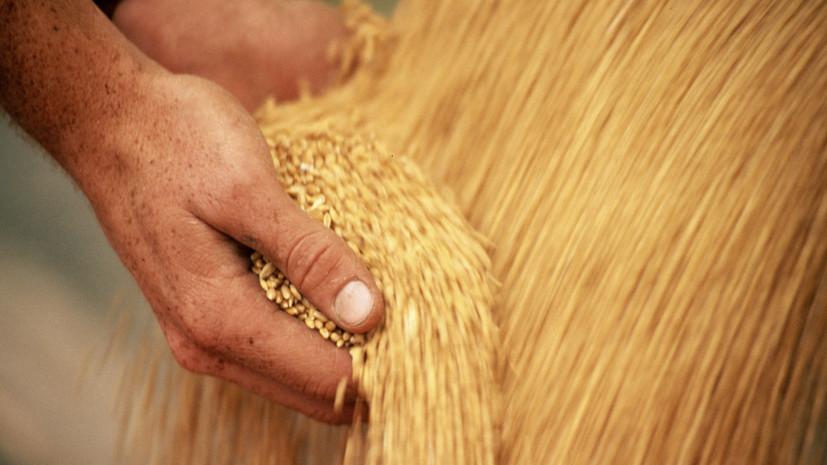 “Two years have passed since the last severe drought, the authorities have not yet begun to invest in the irrigation system, we continue to wait for support.

We, within the framework of the Farmers Power Association, are sounding the alarm and do not understand why the authorities are not paying attention.

At the moment, it is already clear that corn and sunflower are suffering, I think that the government should pay special attention, ”RIA Novosti quotes him.

Farmers predict that in 2022 it will not be possible to harvest even 1 ton of wheat from 1 ha of land, although the average yield in the country in 2021 was 4.5 tons per 1 ha.

As the agency was told in the country's Ministry of Agriculture, the authorities are aware of the problem and in the near future Minister Viorel Gerciu will visit the southern regions.

Earlier, India imposed a ban on the export of wheat.

On May 19, Afghanistan suspended wheat exports.

In March, the head of the World Trade Organization, Ngozi Okonjo-Iweala, in an interview with The Guardian, allowed riots in poor countries due to rising food prices.

Parveen Ngala, a representative of the humanitarian organization Oxfam International, told RT that due to rising grain and oil prices, more than 21 million people in several African countries were on the verge of starvation.