The head of the International Monetary Fund, Kristalina Georgieva, is asking India to reconsider the ban on wheat exports. 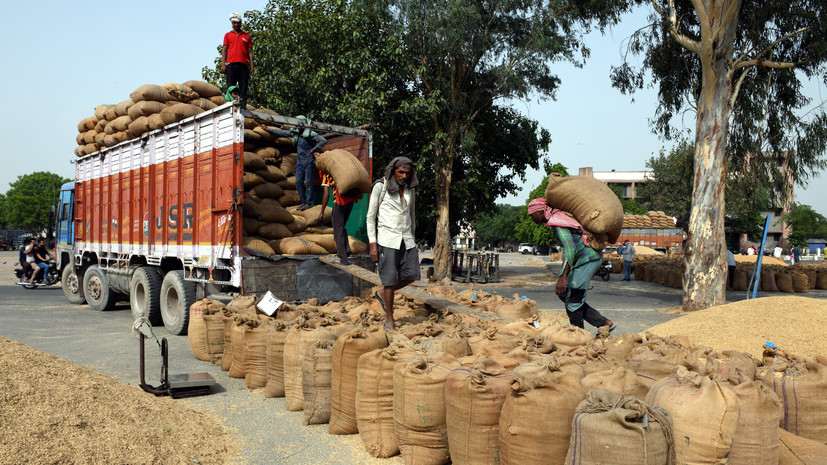 She made the corresponding request to the NDTV channel at the World Economic Forum in Davos.

“I am really aware of the fact that India needs to feed almost 1.35 billion people and I am really aware of the heat wave that has reduced agricultural productivity, but I would ask India to reconsider its decision as soon as possible, because as more countries impose export restrictions , the more others will be tempted to do it, ”RIA Novosti quotes her.

Earlier, India imposed a ban on the export of wheat.

Also on May 25, it became known that India is imposing restrictions on sugar exports.