A leak from the police network in Xinjiang shows how what has been called retraining camps for ethnic Muslim minorities are run as prisons, reports DN. 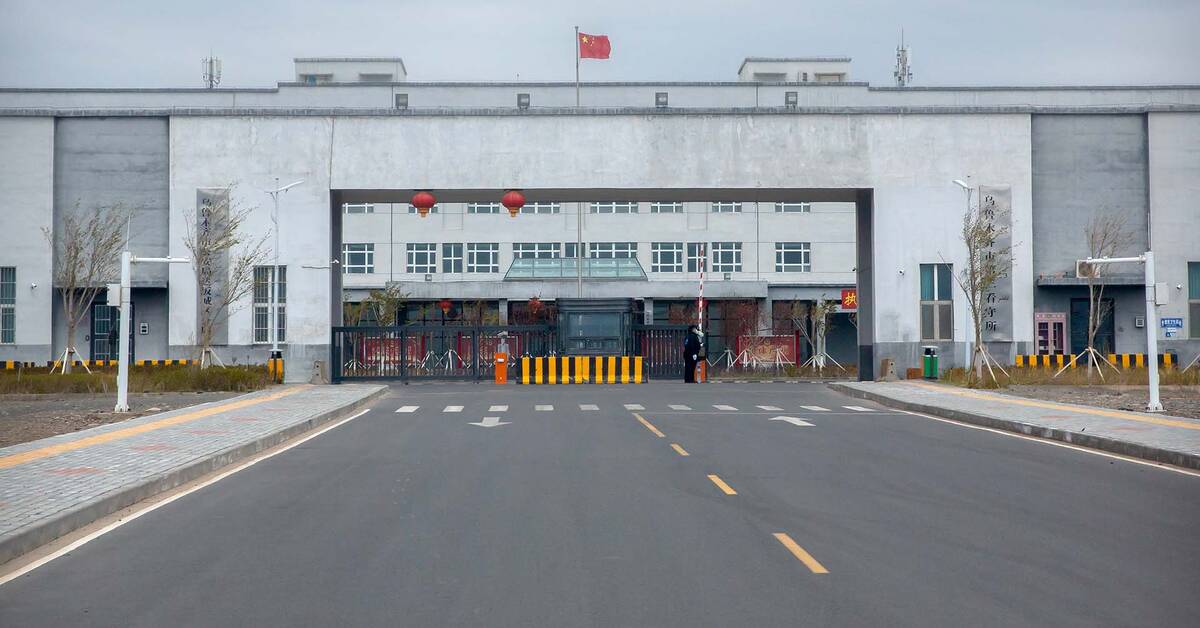 It is an anonymous person who is said to have hacked into the security agency's network in Konasheher in Xinjiang, and downloaded tens of thousands of files from the years 200-2018.

The documents were then handed over to the German researcher and anthropologist Adrian Zens, who was out early to reveal the camps.

This is the first time a hacker has obtained images from the camps in Xianjiang.

In the past, there have been reports of mass detention of Uighurs and other Muslim minorities in XinJiang.

DN has, together with several other media, in several countries, taken part in the leaked material.

These include portraits of the inmates in the camps, the oldest 73 years old, the youngest 15. Other photos show armed police and crouching inmates, wearing handcuffs.

There must also be documents that give instructions to the police about the brutal treatment of the people in the camps and confirmations from high-ranking members of the Communist Party that prove the existence of the camps.

- What is unique about this leak is that it includes documents from all levels, from the top of the party leadership to the bottom.

We have experienced high-level speeches that are unusually straightforward, such as firing, open fire.

Then there are calls to the police on how to secure the camps.

It gives an incredible insight into how the camps work.

We have pictures of police exercises with riot equipment and spreadsheets with a list of inmates, says Adrian Zenz to DN.

UN in place in Xinjiang

A number of countries have accused China of violating human rights, but the UN has not yet issued a report on the matter.

On Tuesday, UN missionary Michelle Bachelet will visit Xinjiang as part of a tour of China.

However, there is doubt in the western world that she will see anything other than the polished reality that China wants to show, writes TT.