Environment: TotalEnergies seeks reassurance in its projects in Uganda and Tanzania

The general meeting of shareholders of TotalEnergies largely validated the group's climate strategy on Wednesday May 25. During this GA, the president of the hydrocarbon giant Patrick… 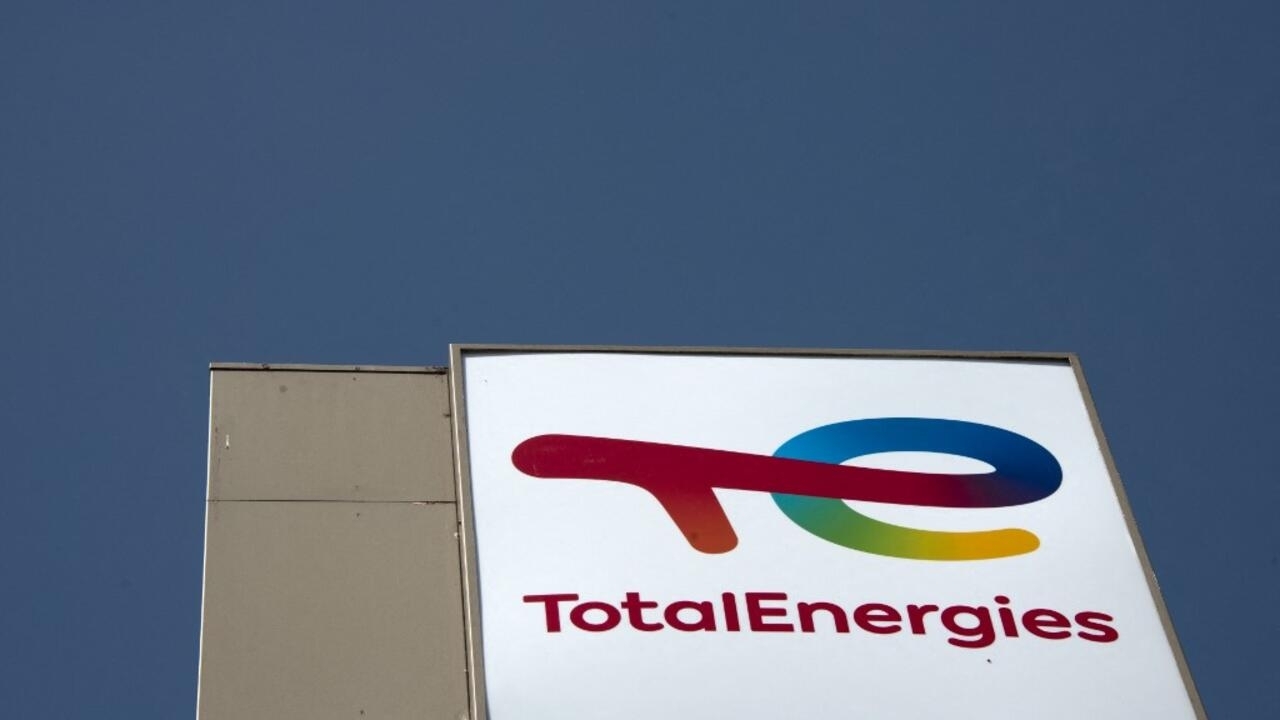 Environment: TotalEnergies seeks reassurance in its projects in Uganda and Tanzania

The general meeting of shareholders of TotalEnergies largely validated the group's climate strategy on Wednesday May 25.

During this GA, the president of the hydrocarbon giant Patrick Pouyanné spoke about the group's oil projects in Uganda and Tanzania.

Faced with regular criticism from certain climate NGOs, the CEO of TotalEnergies wanted to reassure the group's transparency and environmental commitment in these projects in Uganda and Tanzania:

These projects are major projects for these two countries.

The announcement in February 2022 of the launch of this development marks our commitment, which aims to be exemplary in terms of sustainable development.

Low-carbon oil project, value creation for countries and local communities, net gain in terms of biodiversity, these are our commitments.

Our commitment is to apply the best international standards and to be transparent about all the actions we implement.

from the design phase of these projects, particular importance was given to information and consultation with all the stakeholders involved

Nearly 70,000 people were consulted during the environmental and societal impact study periods, more than 20,000 meetings were organized with the populations concerned and civil society organizations in Uganda.

We have nothing to hide, quite the contrary.

We have provided civil society with all of the impact study reports that we produce.

In Uganda, TotalEnergies promises to double the number of rangers, restore more than 1,000 hectares of forest, reintroduce the black rhinoceros... But these announcements are struggling to convince environmental defenders and local communities.

Richard Orébi is an activist, he has been following the social and environmental consequences of this project for several years:

If they talk about saving the environment, then yes, that's fine.

But concretely, what we see on the ground here is different.

Not only is the activist not convinced that the company is keeping its word, but he also doubts the relevance of these measures.

We really don't know if they are really committed and if they are going to respect the announcements they make.

They say they want to double the number of rangers, but that doesn't make much sense.

We already have rangers and that hasn't stopped the park in this protected area from being encroached upon.

For me, doubling the number of rangers will go against activists like us, civil society, journalists.

It's to block our entrance to the park and prevent people from knowing the things that are done inside.