Deputy head of the Russian Defense Ministry: it will be possible to conclude a contract for military service up to 50 years

Deputy head of the Russian Defense Ministry Nikolai Pankov said that Russians and foreign citizens under the age of 50 will be able to conclude the first contract for service in the Russian Armed Forces. 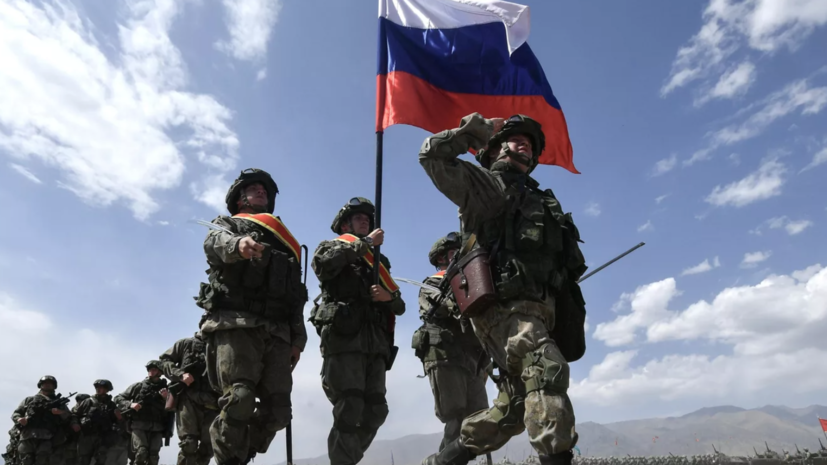 “The senators are interested in up to what age we can now take citizens of the Russian Federation and foreign citizens for military service under a contract.

You can answer absolutely exactly: up to the age of 50,” said Pankov.

Earlier, the State Duma of Russia adopted, and the Federation Council of Russia approved a law on the abolition of the age limit for concluding the first contract on military service in the Russian Federation.

The law has been submitted for signing to Russian President Vladimir Putin.