City of Malmö about the London trip: "A sad story"

Secret recordings reveal that two officials in the city of Malmö have provided Securitas with information that helped the company win a million contract. Shortly after the deal closed, officials were invited to a weekend in London by two key people in the company. 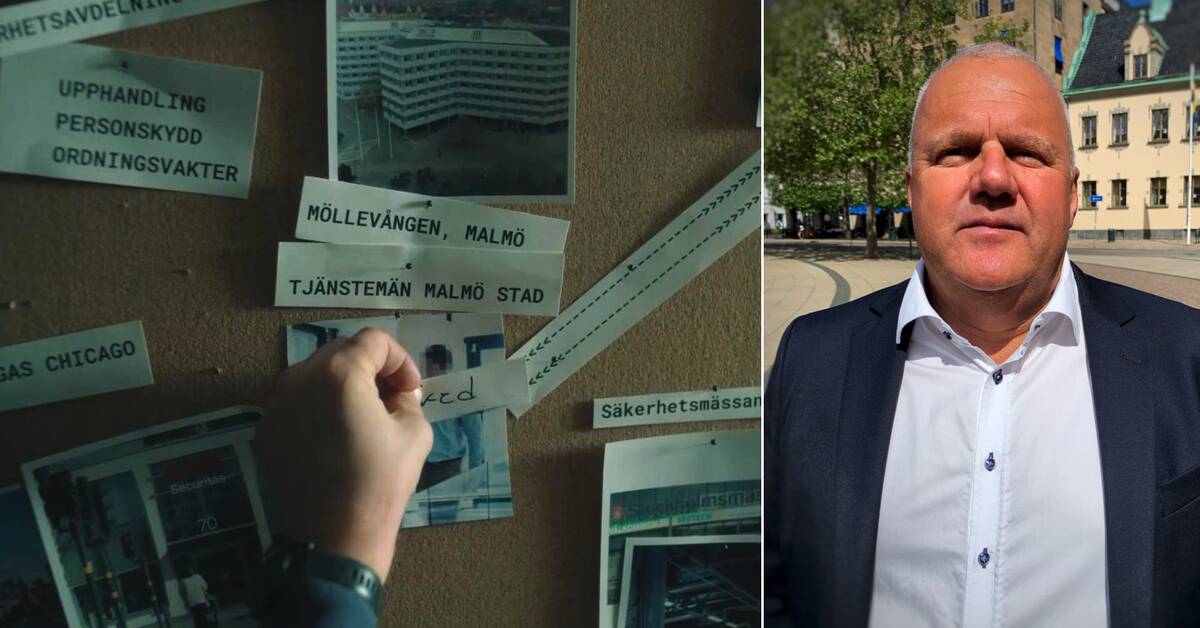 Securitas won the procurement for the security assignment on Möllevångstorget, but now the city of Malmö chooses not to extend the agreement with the company.

This after SVT's Assignment review revealed suspected corruption in the procurement.

- It is a sad story for everyone involved and for trust in the public, says Jonas Rosenkvist, director of internal management and support at the city office at Malmö city.

The two officials at the municipality withheld all documents about the trip from their boss.

- We have rules and routines for travel and how to report.

If some individual employees among all our 27,000 choose not to follow it, it is extremely difficult for us to control.

But when we have discovered that someone has broken it, we act, says Jonas Rosenkvist.

The officials have stopped

The City of Malmö has also reported the circumstances surrounding the procurement to the police, but according to Jonas Rosenkvist, there are no indications themselves that the trip to London or the connections between the two officials and the security company have affected the procurement.

Have these officials been involved in other procurements that need to be reviewed?

- No, we do not make the assessment that we need to look at any other procurements.

At present, we have focused on this.

The two officials have resigned at their own request.

The salesman who took the officials on the trip to London and a high-ranking manager at Securitas have been fired and reported to the police.

An internal investigation is ongoing.

Securitas Sweden's CEO Carl Dahlén says that he is saddened and disappointed, but that the individuals' actions do not represent Securitas as a company.