Central African Republic: fear and concern in Nzacko after a UPC attack on the FACA 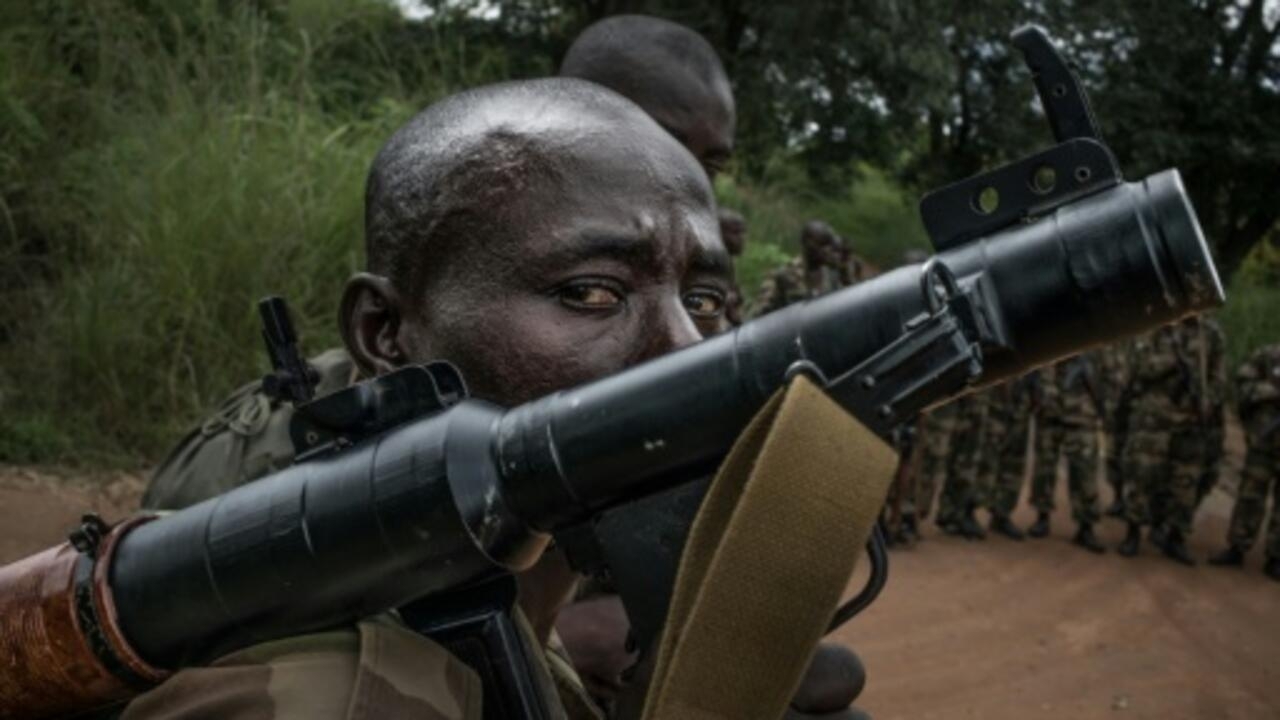 Central African Republic: fear and concern in Nzacko after a UPC attack on the FACA

Several dozen rebels from the UPC armed group attacked the base of the Central African Armed Forces, the FACA, in the town of Nzacko, Mbamou prefecture, in the far south-east of the country at dawn on Saturday.

The information only began to circulate on Tuesday: several dozen rebels from the UPC armed group, the Unit for Peace in the Central African Republic, attacked the base of the Central African Armed Forces, the FACA, at dawn on Saturday. , in the town of Nzacko, prefecture of Mbamou, in the extreme south-east of the country.

Eight soldiers were killed according to the local administration.

The soldiers fled and it was the rebels who circulated in the town of some 15,000 souls until Tuesday morning.

Part of the population is now hiding in the forest.

A first attack by UPC rebels on the same FACA position left 8 dead in the ranks of the army and 4 on the side of the attackers on March 7, according to Nzacko's administration.

This time eight soldiers and two rebels lost their lives during this new assault, according to the same source.

Taken under fire by the attackers, the rest of the FACA had to retreat to the neighboring town of Bakuma or to the bush.

Since then, the population, which fears being caught in the crossfire, lives in fear as they await a counter-offensive by the army and its Russian ally.

The population is very afraid

, explains Laurent Samedi, one of the deputy mayors of Nzacko.

She went to the forest because she heard rumors that the FACA and the Russians are coming here for a new confrontation.

So people went to hide in the forest.

The spokesman for the FACA headquarters confirmed this attack.

But Colonel Augustin Ndangokpayo was not yet in a position to confirm or deny this assessment on Tuesday, an investigation still being carried out to shed light on what happened four days ago, he explained.

For its part, the Minusca says it has sent a patrol of its force to Nzacko for two days.

But it is progressing slowly due to badly degraded roads during the rainy season.