Senior researcher at the Center for European Studies at IMEMO RAS Vladimir Olenchenko, in an interview with RT, commented on a grant from the European Commission (EC), according to which up to €800,000 will be allocated for a program to “promote and protect” democracy and the rule of law in Tajikistan. 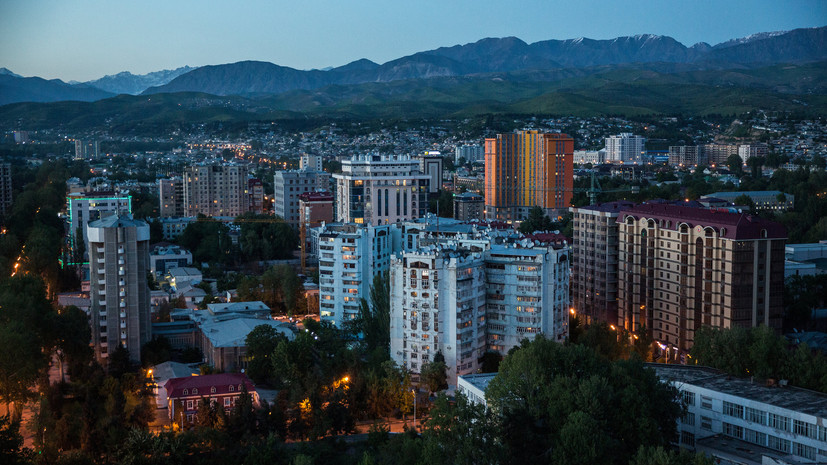 According to the expert, "Tajikistan is a country with an independent policy that does not succumb to the trends followed by Western countries."

The analyst stressed that the United States and the European Union are acting together and Washington plans, according to him, to create an alliance in Central Asia, where China will not enter.

“There are two semantic loads here.

One is to generate processes in Tajikistan that would lead the country to distance itself from Russia.

On the other hand, there is a weakening of the identity of Tajikistan as a Central Asian republic and attempts to draw it into various anti-Chinese alliances,” Olenchenko believes.

Earlier, the EC announced its intention to allocate €800,000 for "promoting democracy" in Tajikistan.

The document, which RT has read, states that the priority of contractors should be to support freedom of expression and freedom of the media, fight disinformation, and also simplify the access of the country's residents to justice.