The governor of the Belgorod region, Vyacheslav Gladkov, said that the authorities of the region took out about 550 residents of Zhuravlyovka, Nekhoteevka and Solokhov, who were subjected to repeated shelling from Ukraine in May. 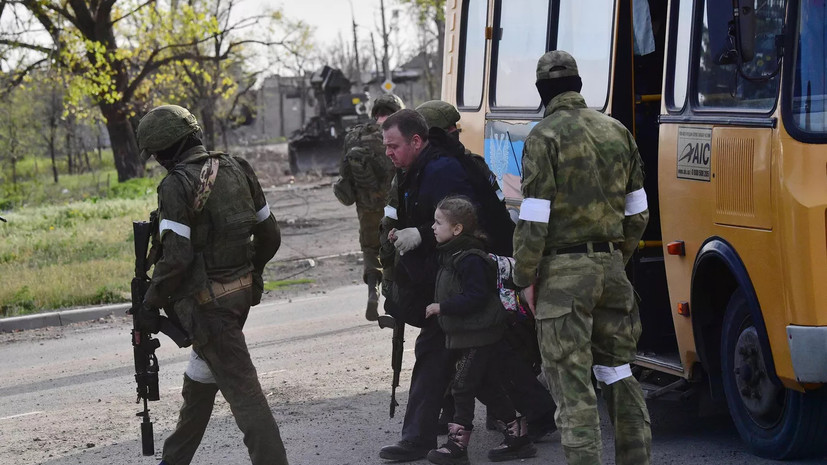 “I met with the residents whom we took out from the border villages of the Belgorod region.

Almost 550 people are now accommodated in the hotels of the regional center.

These are residents of Zhuravlyovka, Nekhoteevka and Solokhov, ”Gladkov wrote on his page on VKontakte.

According to him, one of the most important issues that was raised during the meeting was the restoration of damaged houses and vehicles.

“I tried to reassure that all the planned work will be completed in full as soon as the situation allows,” he said.

Earlier, Gladkov reported damage to the power line as a result of the shelling of the village of Bezymeno by the Ukrainian armed forces.