200 kilos of rainbow salmon have been released in Svartån

On Wednesday, Örebro municipality, together with the anglers in Örebro, released 200 kg of rainbow salmon in Svartån. 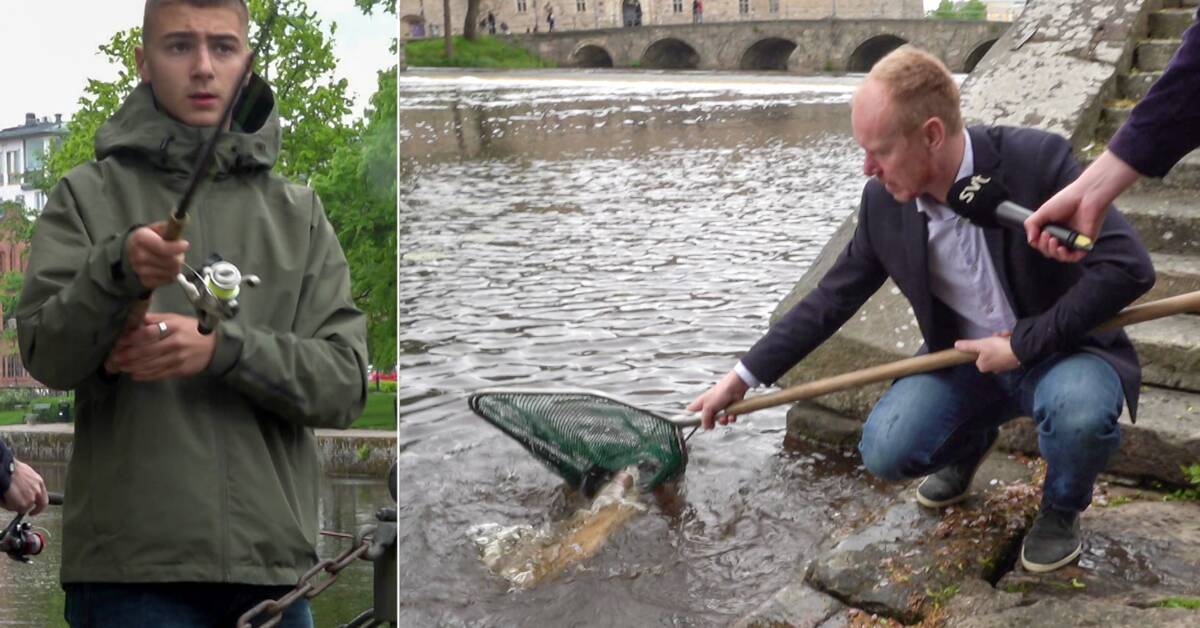 Salmon fishing in Svartån is a tradition that has been going on for many years and is also free for the public.

- It also feels important to give the opportunity to people who may not be able to afford to go to other places so it is a good opportunity to get close to the water in Örebro, says Alexandra Royal (C) vice chairman of the leisure committee.

- We want the fishermen to have a good spread and for people to be eager to fish throughout the Black River, says Alexandra Royal (C).

In the clip: Follow to Svartån when the salmon was released.