Fans have been stamping their feet for three years, they will be served: the hit fantasy series "Stranger Things" returns Friday to Netflix for an explosive fourth and penultimate season, longer... 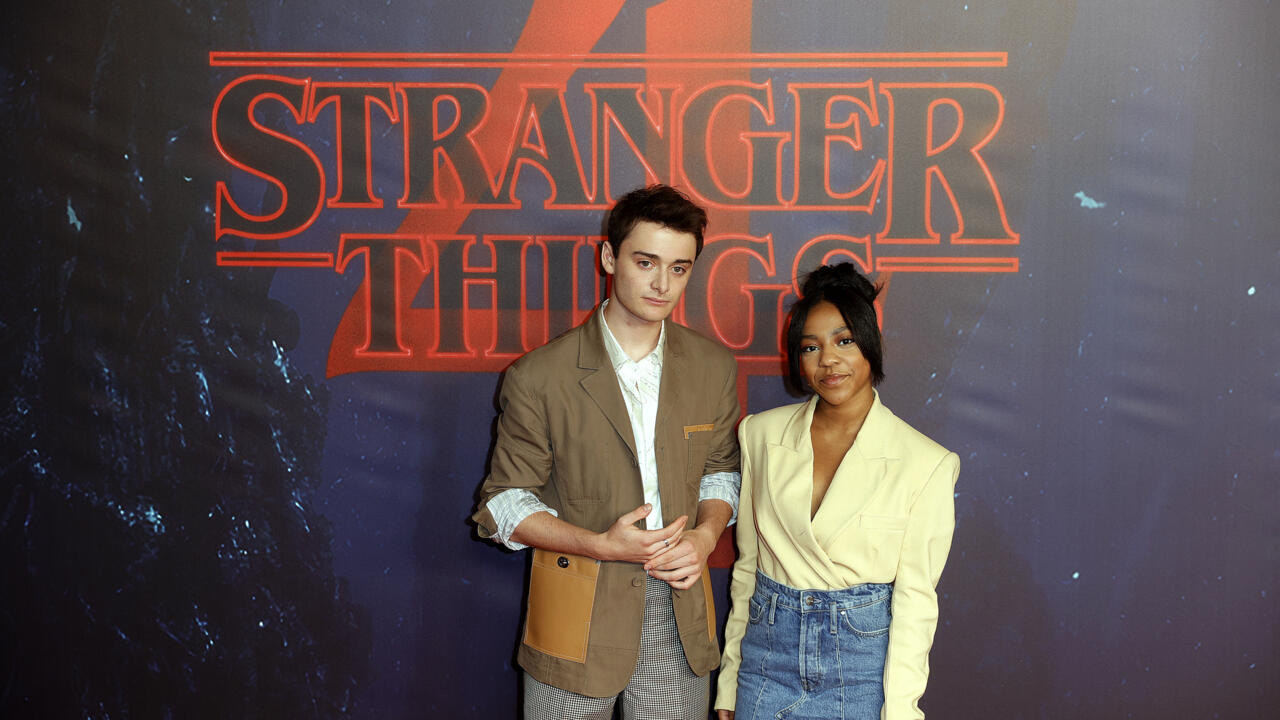 Postponed because of the pandemic, seven episodes of approximately 1:10 to 1:40 will be broadcast on the streaming platform, before a second part on July 1, of two episodes of 1:25 and 2:30.

It features the gang of friends from the fictional town of Hawkins in 1986, six months after the Battle of Starcourt Mall, facing a new supernatural threat.

"It's stronger, more frightening", promises the young Noah Schnapp, 17, who came to Paris this week with Priah Ferguson, 15, on the occasion of a preview screening in front of 500 fans at the circus of 'Winter.

"The public must be prepared for something frightening and bloody, so much so that sometimes you have to look away," he insisted to AFP.

In fact, where the first season of this 1980s tribute series was more reminiscent of "The Goonies", an adventure film for children, the fourth tends more towards "The Claws of Night" by horror master Wes Craven. .

Robert Englund, the interpreter of Freddy Krueger, who kills his victims in their nightmares, also makes an appearance there.

"In real life too, as we grow up, the world becomes darker", commented Priah Ferguson to explain this turn taken by the series, more adult like its cast and its fans, "who grew up at the same time "that she since 2016.

They will have to learn to live without it at the end of the fifth season, its creators, the brothers Matt and Ross Duffer, having already warned that it would be the last.

"It's starting to look like the beginning of the end," lamented Priah Ferguson.

Faced with an unprecedented drop in its number of subscribers, Netflix has pulled out all the stops to promote one of its most popular works, including a dedicated "festival" in Paris.

On the menu, roller-disco, arcade games or even an excursion to the "upside down world", where 10,000 fans are expected from May 26 to 29.