WhatsApp has announced that it will stop supporting a number of Apple phones soon, so if you are a user of these types of Apple devices, you should update your device before next October. 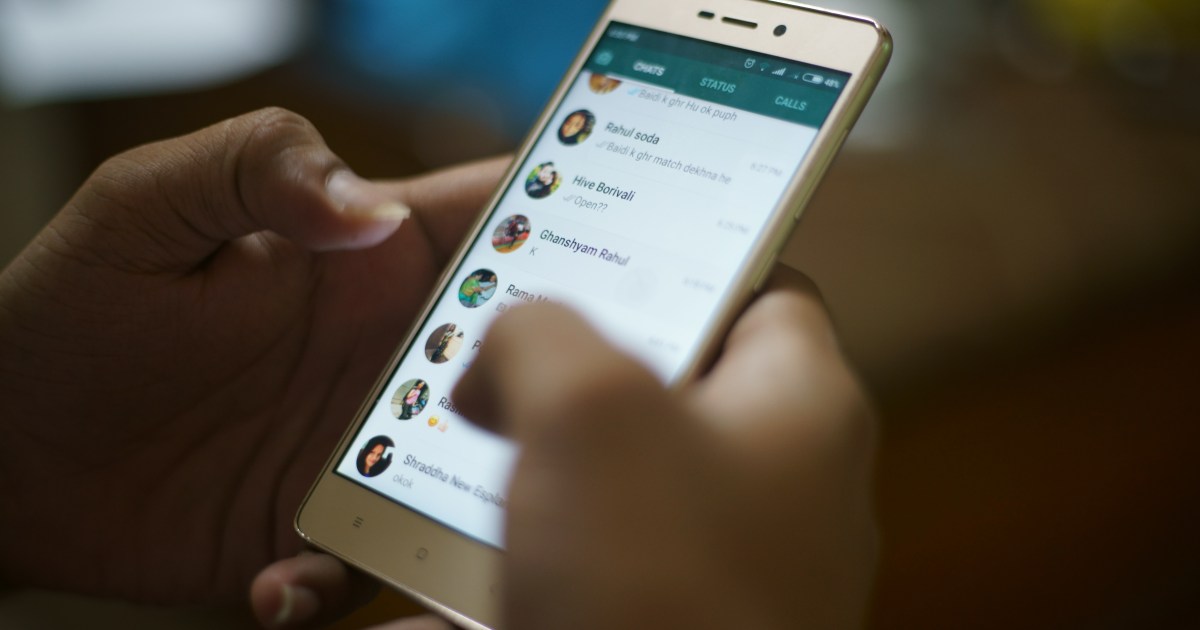 WhatsApp plans to stop supporting a number of Apple phones soon, as its application will not work in devices that support specific versions of the iOS operating system, according to a report by the Express website. Express).

According to WABetaInfo, the company is now warning iPhone users who own devices running iOS 10 or 11 that they need to update their devices in order to continue using the WhatsApp application by the end of October. Next first.

It seems that the changes to the popular chat service will leave some users of Apple phones banned from sending and receiving any messages.

The Wapita Info team revealed that WhatsApp, owned by Meta (formerly Facebook Inc.), began alerting some users that their devices will stop working as of October 2022, because the iOS 12 operating system from Apple. The minimum hardware requirements will be from this fall, and the iPhone 5 and iPhone 5c can't run this more recent software.

Along with this alert for iPhone devices, the app has also updated its support page, which now states that “Currently, we support and recommend the following devices: Android, running 4.1 and up, iPhone running iOS 12 and later. the most recent".

Why is WhatsApp making this change?

It's no secret that WhatsApp is dropping support for older devices, as the company needs to focus on upgrades that will be available to the majority of its users.

And as phones get older, fewer people are using them, so it makes business sense to stop pushing updates to those devices.

WhatsApp explains, “Hardware and software change often, so we regularly review the operating systems we support and make updates. To choose what to stop supporting, every year we, like other tech companies, look at older hardware and software that are still Few people use them. These devices may also not have the latest security updates, or they may lack the functionality required to run WhatsApp."