Vettel engages in chase with thieves in Barcelona

Victim of a theft in Barcelona, ​​the day after the F1 Grand Prix, the German pilot Sebastian Vettel embarked on Monday in a chase with the criminals, guided by the GPS of his headphones… 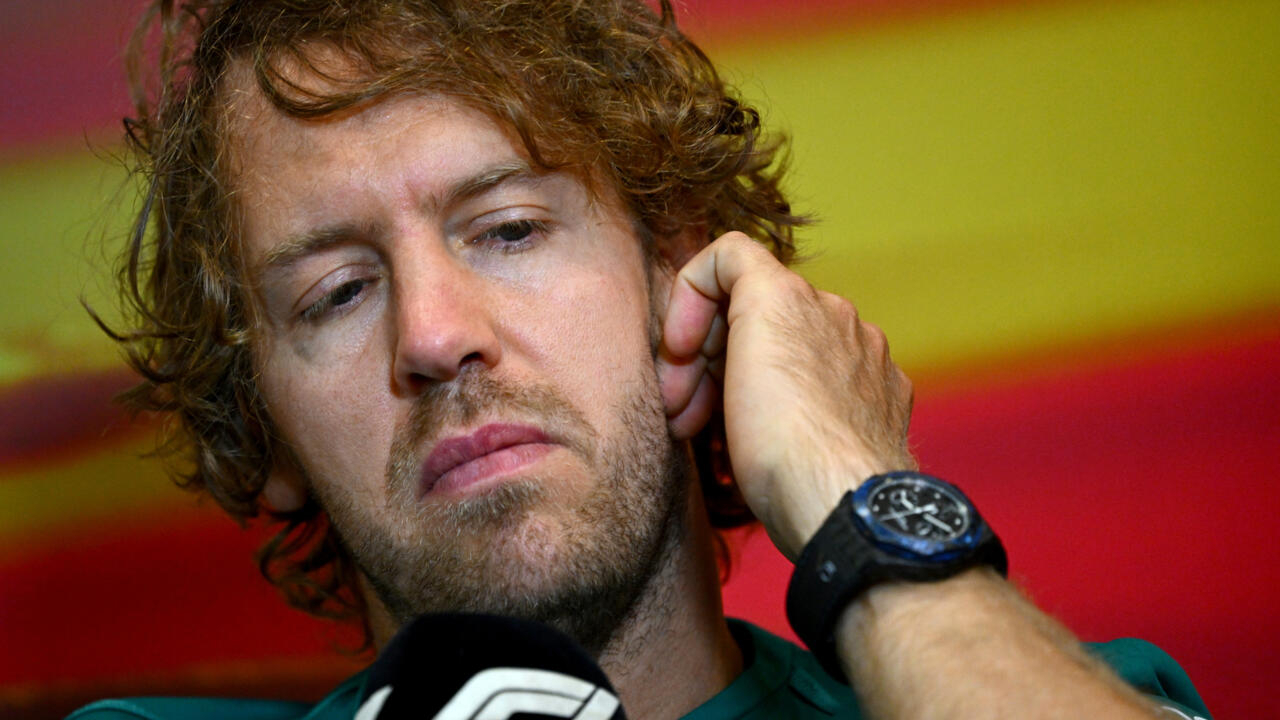 The driver, who had participated in the Spanish Grand Prix in Montmelo, near Barcelona, ​​on Sunday, was in the Catalan metropolis on Monday when a bag was stolen from him as he got out of his car, explained Tuesday to the AFP a spokesperson for the Mossos d'Esquadra, the Catalan regional police.

Vettel then "pursued" them by activating the geolocation option of his headphones which were in the stolen backpack and notified the police.

According to the Barcelona daily El Periodico, Sebastian Vettel asked a woman who was passing by to lend him her electric scooter, using which he set off after them.

The police did not confirm this information.

The pilot followed their trail until he managed to get his hands on his headphones that the thieves had abandoned, said the police spokesman.

However, they kept the bag.

Citing police sources, El Periodico said the thieves allegedly discarded the headphones near a shop in central Barcelona, ​​correctly suspecting they might be fitted with GPS.