Fifteen people were killed - 14 children and a teacher - in the shooting which mourned a school in Texas on Tuesday, May 24, announced the governor of the state. 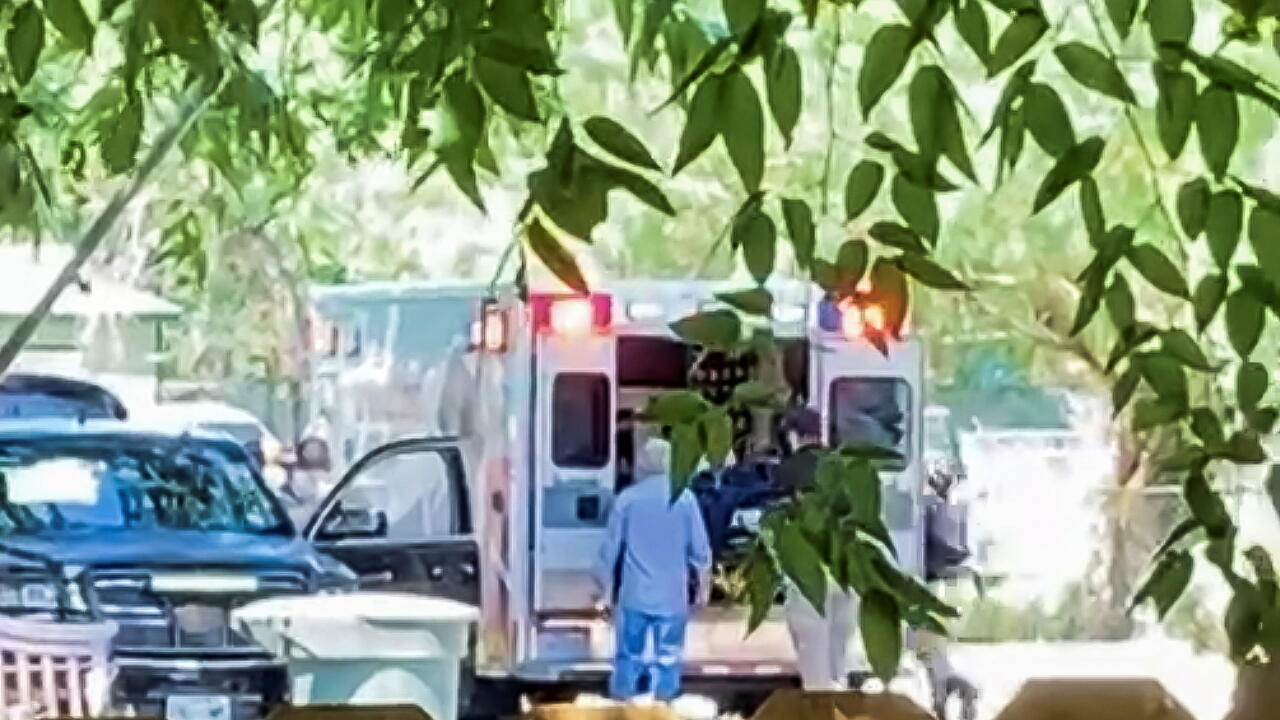 An ambulance near the school where the shooting took place, in Uvalde, Texas, U.S., May 24, 2022. An image obtained from social media video.

via REUTERS - VIDEO OBTAINED BY REUTERS

Fifteen people were killed - 14 children and a teacher - in the shooting which mourned a school in Texas on Tuesday, May 24, announced the governor of the state.

The suspect, an 18-year-old young man, killed 14 children and a teacher "

in an excruciating and senseless manner

" in the town of Uvalde, Republican Governor of Texas Greg Abbott told a press conference .

The alleged shooter also died in the tragedy that affected the town located about 130 kilometers west of San Antonio, he added.

The motives of this attack, one of the worst in a school for years, were for the moment unknown.

Earlier, Uvalde Memorial Hospital had said on Facebook that it had cared for "

" when they arrived, without specifying their ages.

”, announced another hospital, University Health, located in San Antonio, which says it has received “

The shooting occurred at Robb Elementary School, a town between San Antonio and the Mexican border.

More than 500 children were studying at the facility during the 2020-2021 school year, according to state data.

Ted Cruz, Republican senator from Texas, thanked on Twitter the "

" and the emergency services for their intervention during this "