There was no political debate about Rector Johan's apology

The political debate did not take place regarding the citizens' proposal for an apology to the principal Johan Johansson at today's meeting of the municipal council in Karlskrona. Only two politicians chose to say something. 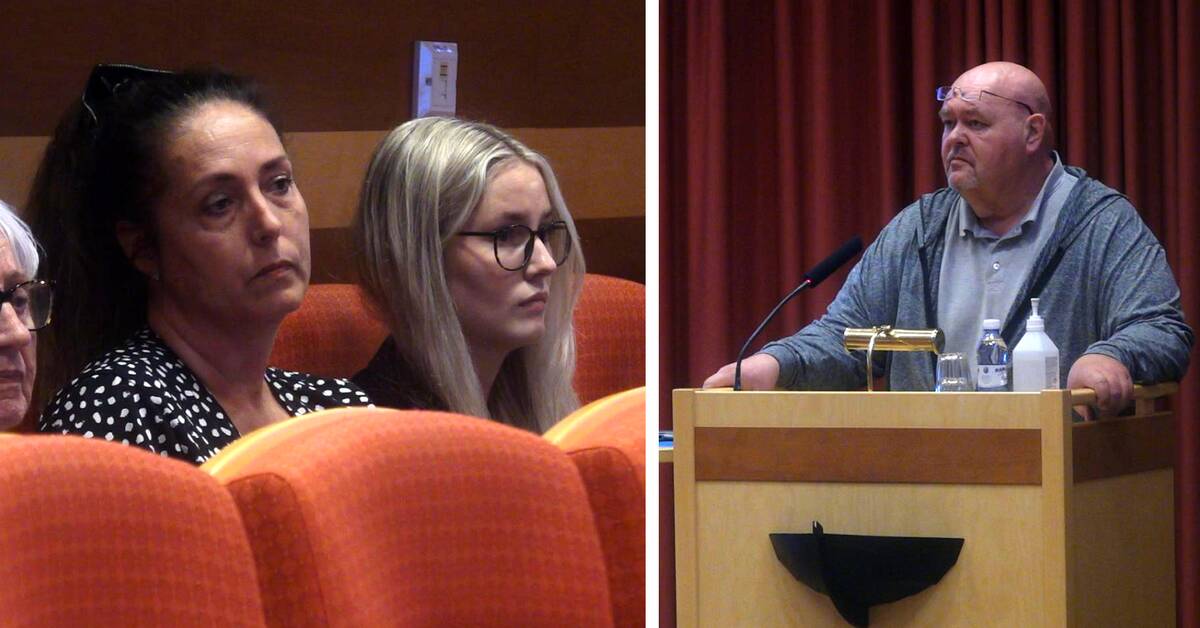 On Tuesday, the three-year-old citizen proposal from the support association for the principal's family was found as one of the items on the politicians' agenda.

In it, the support association has called for a public apology to the principal and his family and that the municipality contributes with financial compensation to the rehabilitation.

But there was never any debate during the meeting.

The proposal was considered answered via the recent decision to give the municipal director Anette Sturesson the task of "handling and closing" the sensitive matter.

Only two politicians stood in the podium, they were Billy Åkerström (KD) and Per Nordensson (KD).

- It is terrible that you treat a person in this way, as you have done on the part of the municipality, says Per Nordensson (KD).

The principal's wife Karin Johansson and daughter Amalia Johansson were also present during the meeting.

- I am moderately hopeful, I do not take anything out in advance.

It has now been eight years and I feel that we must get an end, says Karin Johansson.

When the municipal director Anette Sturesson will finish her assignment is unclear.