Prosecutor General of Ukraine Irina Venediktova did not rule out the technical possibility of exchanging convicted Russian military Vadim Shishimarin. 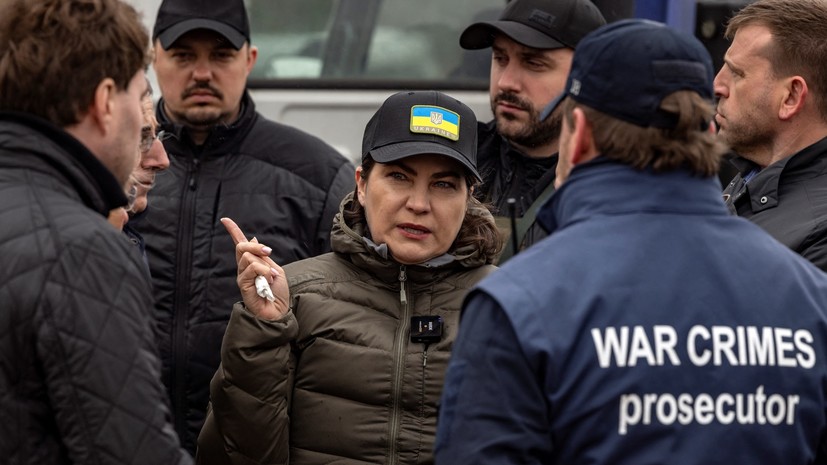 According to her, the situation with the convicted Russian military can develop in various ways.

“I said that he could be exchanged as a person after a court verdict, technically this is possible.

I don’t want to go into exchange processes, this is already politics and diplomacy, ”RIA Novosti quotes a statement by Venediktova.

Earlier it became known that the Russian military Vadim Shishimarin was sentenced to life imprisonment in Ukraine.