The investigation into a serious arson in Klockaretorpet is closed

The prosecutor has decided to close the preliminary investigation into a serious arson in Klockaretorpet in Norrköping on 3 May. This is announced by the prosecutor's office via a press release. 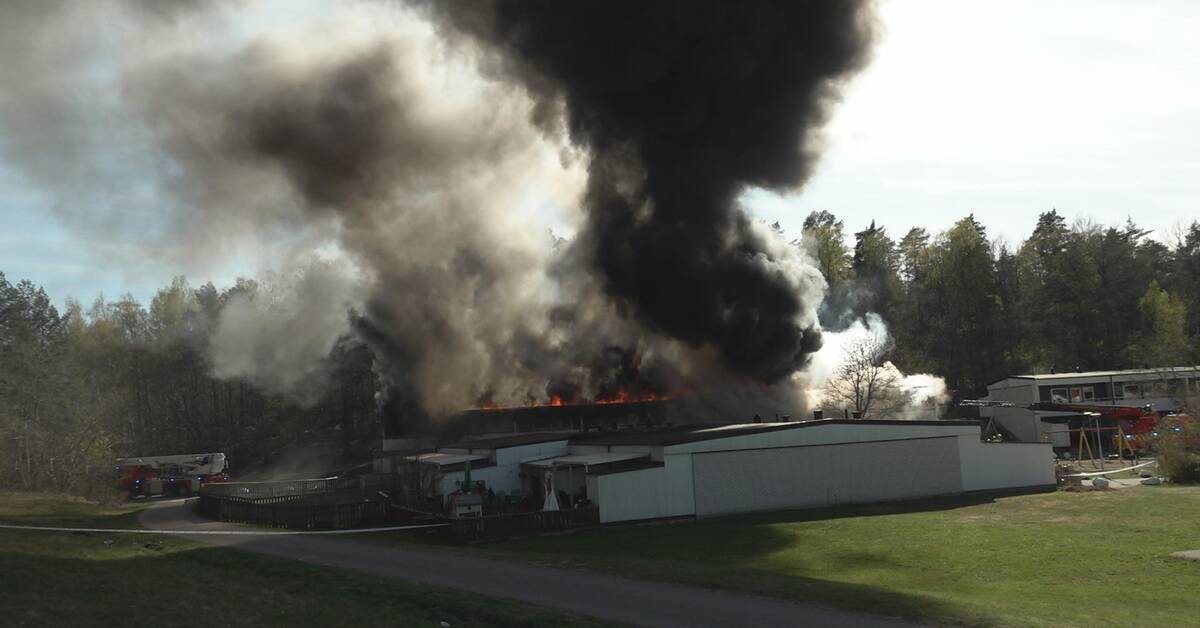 It was during the afternoon of 3 May that a fire broke out in a terraced house on Karl Wards gata in the residential area Klockaretorpet.

According to witnesses, a person under the age of 15 was suspected of aggravated arson.

But during the investigation, GPS positionings in the suspect's phone showed that he was not at the scene of the fire when it started.

At present, there is no suspect, and the further investigation will be led by the police.

See photos from the fire in the clip above.