The head of the European Council, Charles Michel, announced "tangible progress" after meeting with Armenian Prime Minister Nikol Pashinyan and Azerbaijani President Ilham Aliyev on the topic of border delimitation. 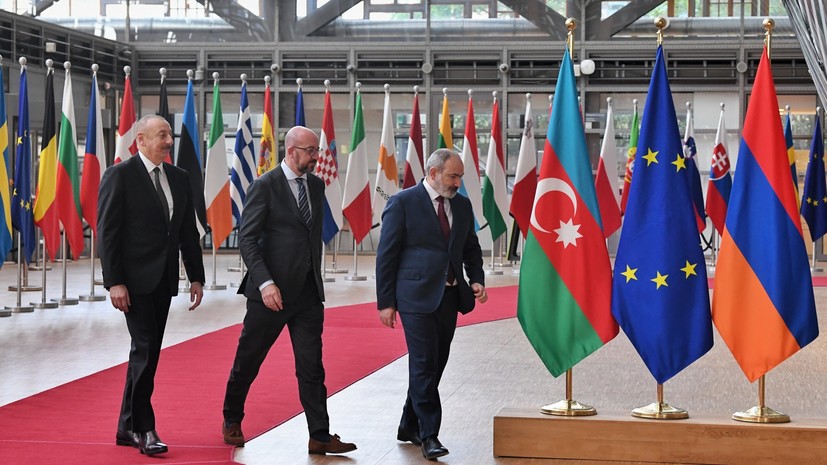 Earlier, Aliyev and Pashinyan created state commissions for the delimitation of the common border.